Cardi B Convince Her Husband Offset To Also File For Nigerian Citizenshipon Mon Jan 06, 2020 10:40 am 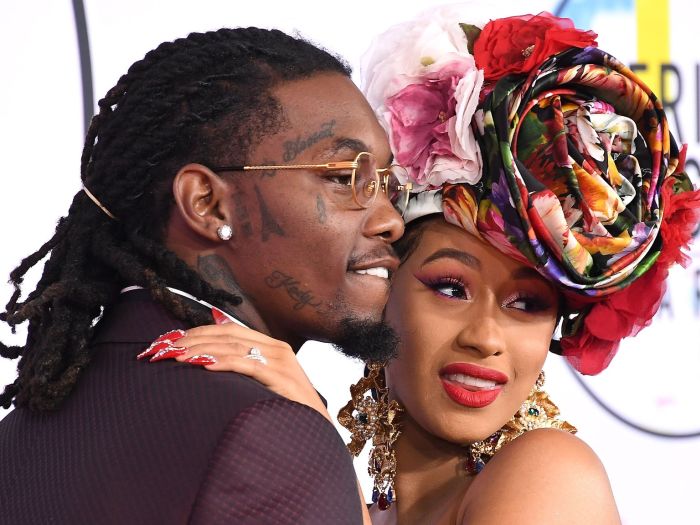 Last week, the 27-year-old American rapper and mother of one announced in a tweet that she is filling for her Nigerian citizenship while reacting to the death of Qasem Soleimani,

Now, she has taken to her Twitter page to appeal with her fans to help in convincing her husband, rapper Offset to also file for Nigerian citizenship with her.

Sharing a photoshop image of Offset in native attire, 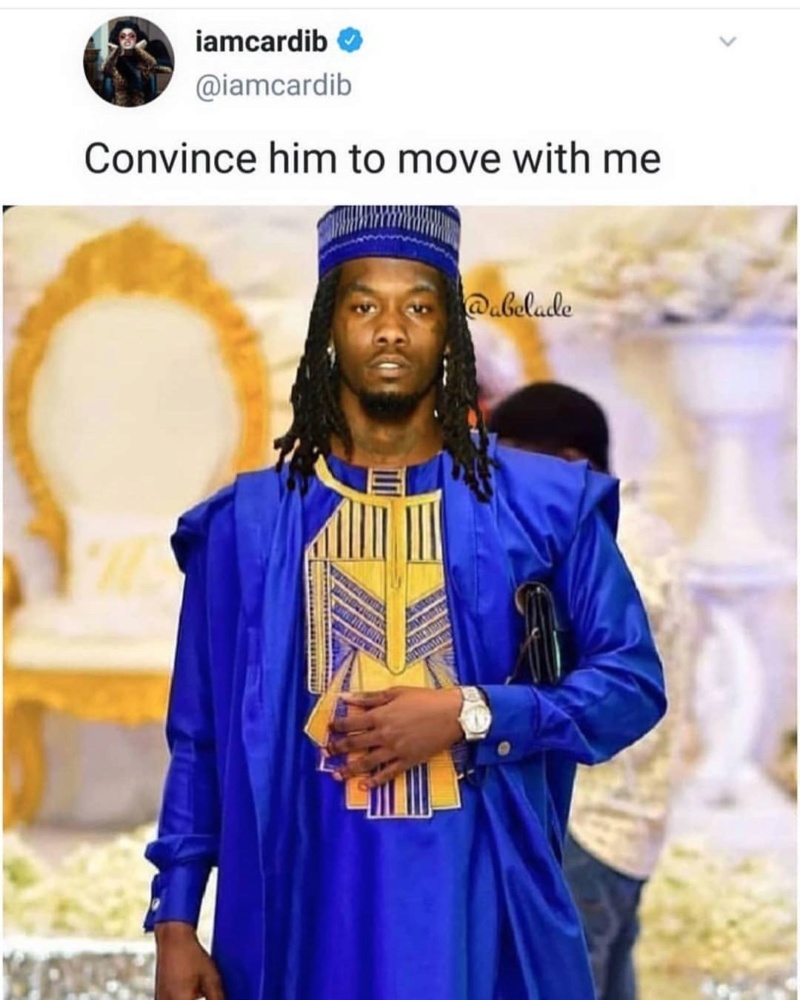