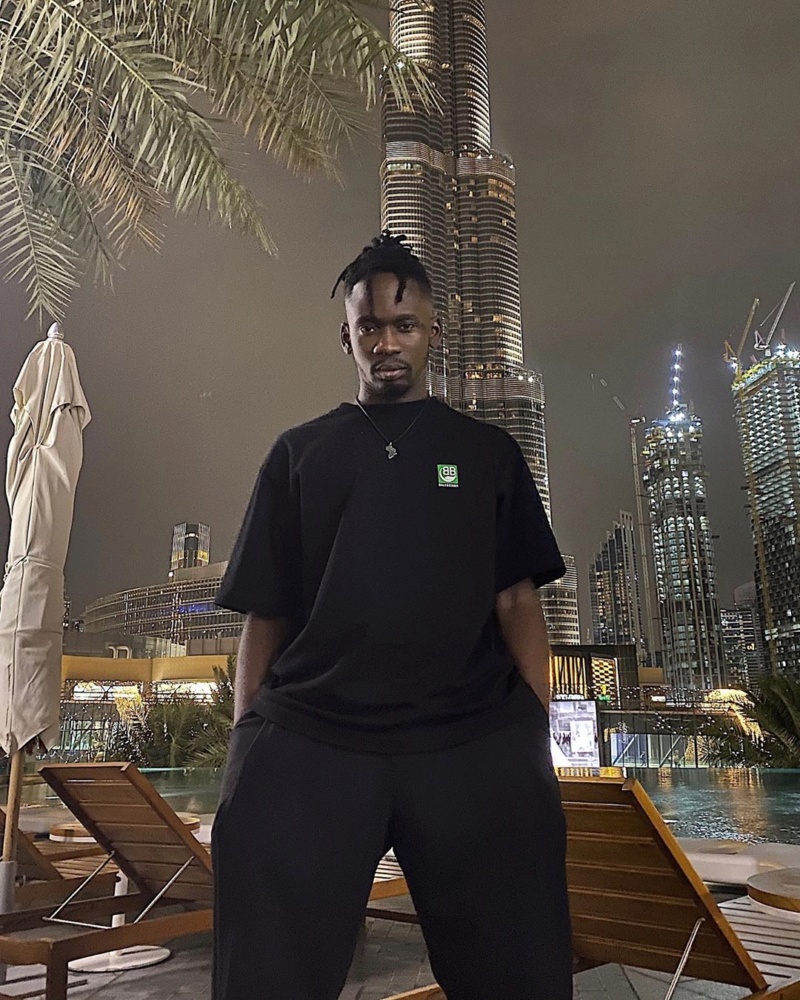 We all know how much musicians love to buy and flaunt their automobiles, it seems Mr Eazi doesn’t fall in this category.
The singer recently revealed that he doesn’t even own a car.

In a recent interview on Joy Fm with OAP George Quaye, he was asked if he owned a car.

The Leg over crooner also stated that people do not respect musicians and creatives in general.

“
“People don’t really respect the creative arts as an industry but I think with time the narrative is changing”.”