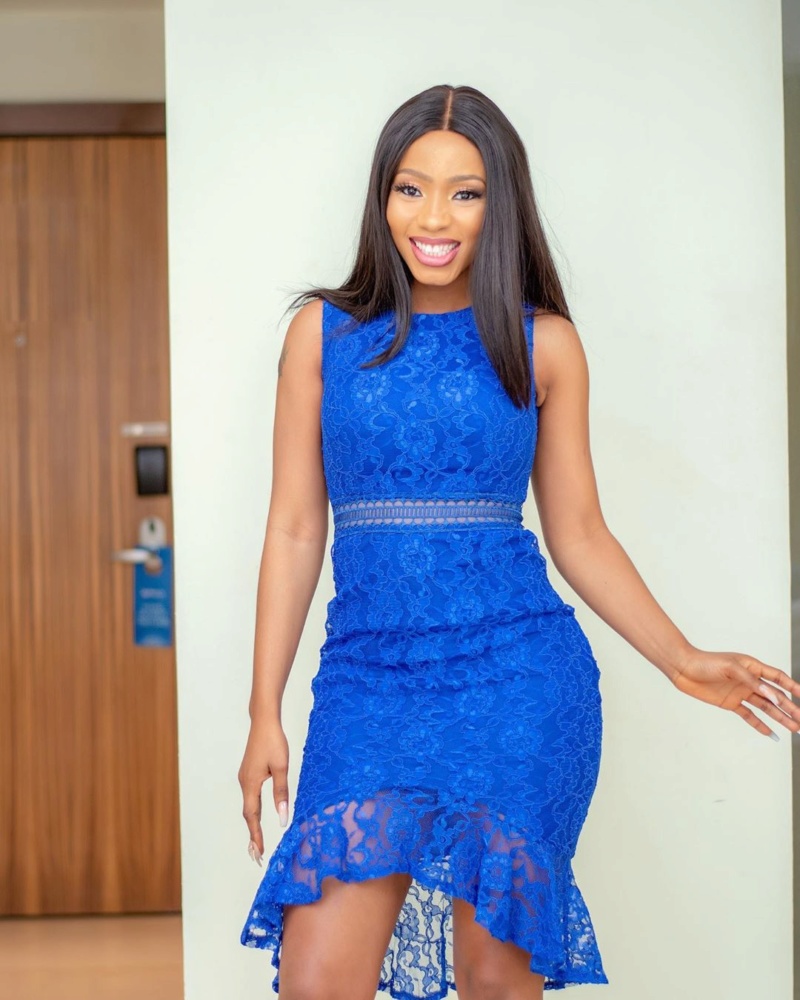 First Big brother Naija female winner, Mercy Eke , has put her ‘haters’ on a full blast for repeatedly coming after her and attempting to downplay her achievements.

While addressing those that have submitted that emerging as the BBNaija winner is her only achievement, the reality star noted that she also bought a house in her name, which itself is another major accomplishment. 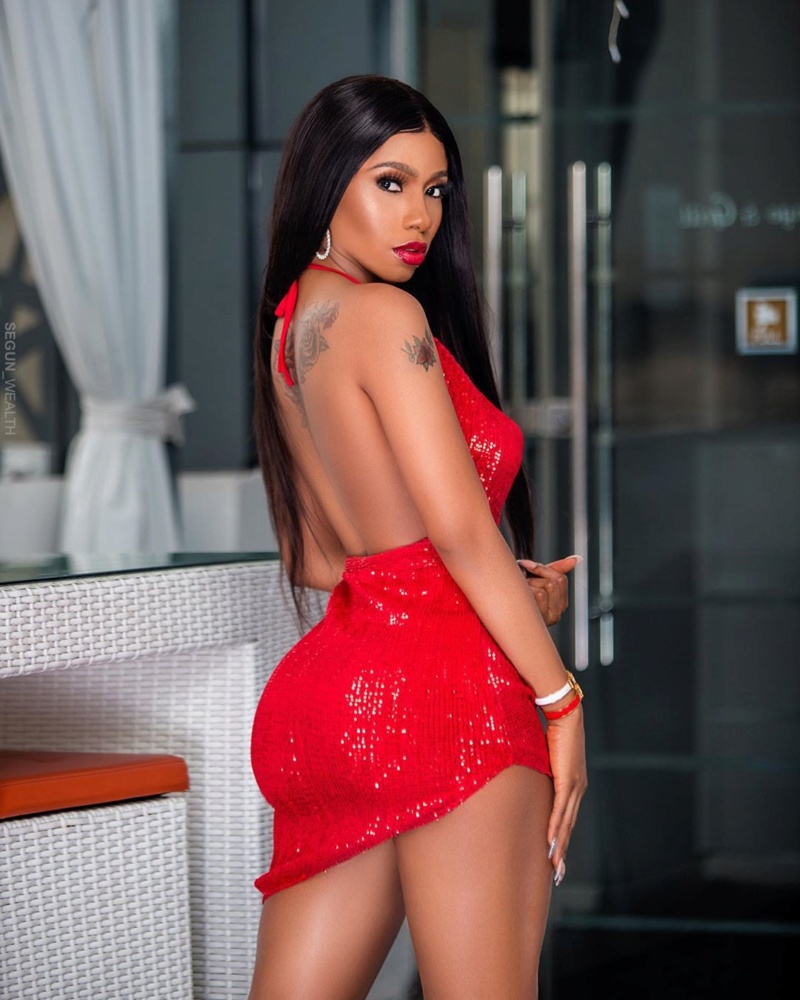 Mercy wondered why her critics are still following up her activities on social media despite the fact that they seem to have a problem with her.

The curvy lady also reminded her critics that she is the first female to emerge as the winner of the reality show and as such her name will forever remain in the books of history.

In conclusion, Mercy extended her good wishes to those that are preparing audition for the 2020 season of the reality shows.

Watch her video below:-
EmmiAdmin