Anyone Wishing Me Dead Will Die Before Me: Bobrisky Reacts To AIT’s Report 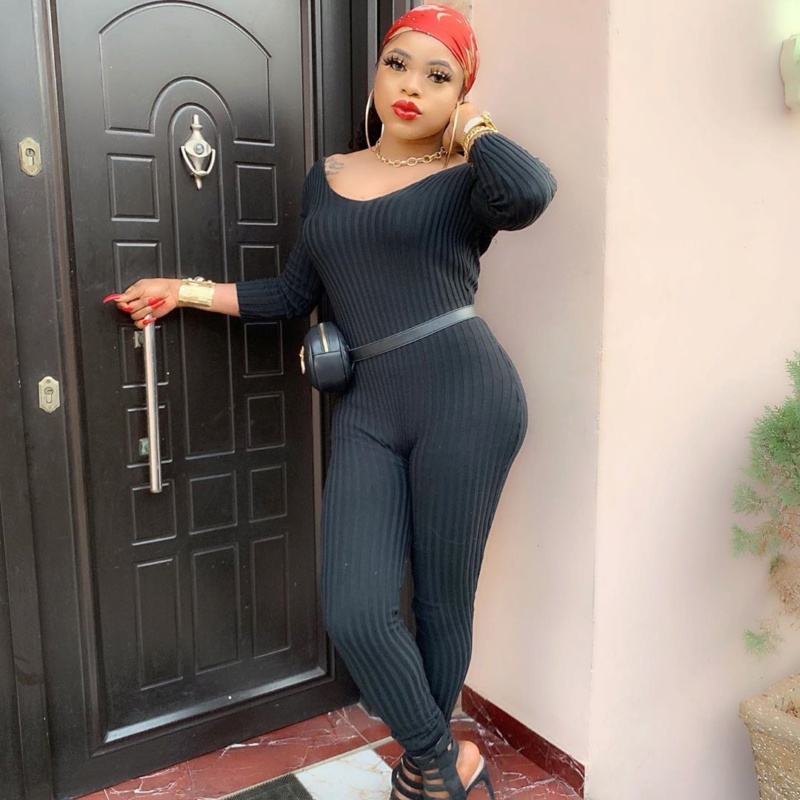 Popular Nigerian crossdresser, Bobrisky has slammed a report that he died in a car crash last night.

Recall a few hours ago, media house AIT reported that Bob had died in a car crash last night.

According to AIT, Bob died on her way to a party.

Bob, has now taken to social media to react to the news, saying anyone who wishes her dead will be the one to die, adding that she will slay to such person’s burial in all black.

See Her Response Below: 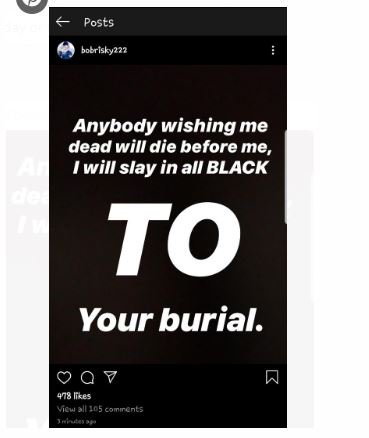