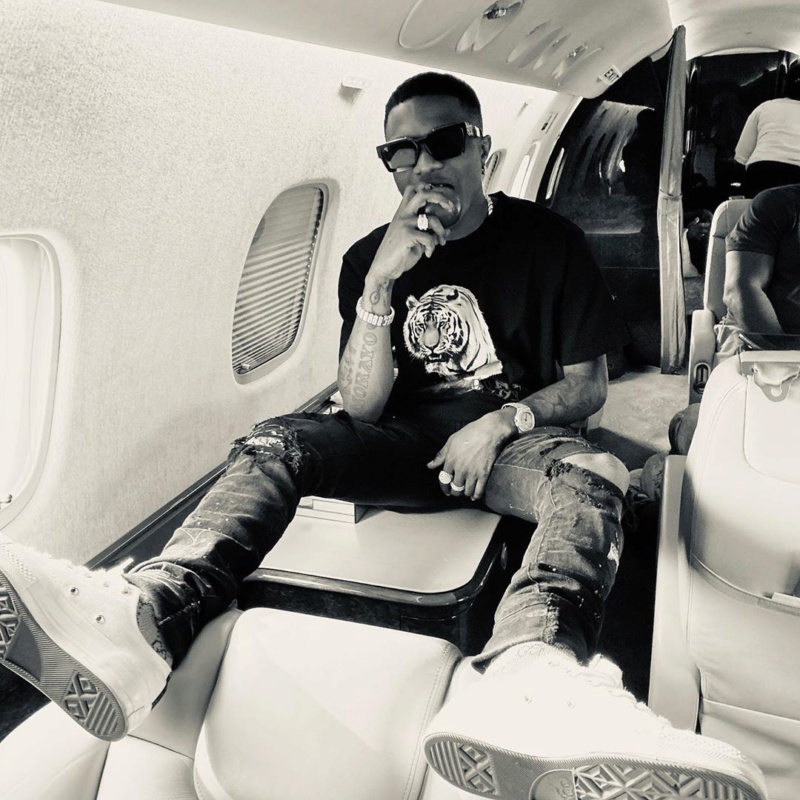 Congratulations to the Starboy as he was named the African Leadership Magazine “Young Person Of the Year”
2020 is starting on a platter of Gold for Wizkid, as he just added another plaque to his award shelf after emerging the winner of the “Young person of the year” after he was nominated with other prestigious young people across Africa. 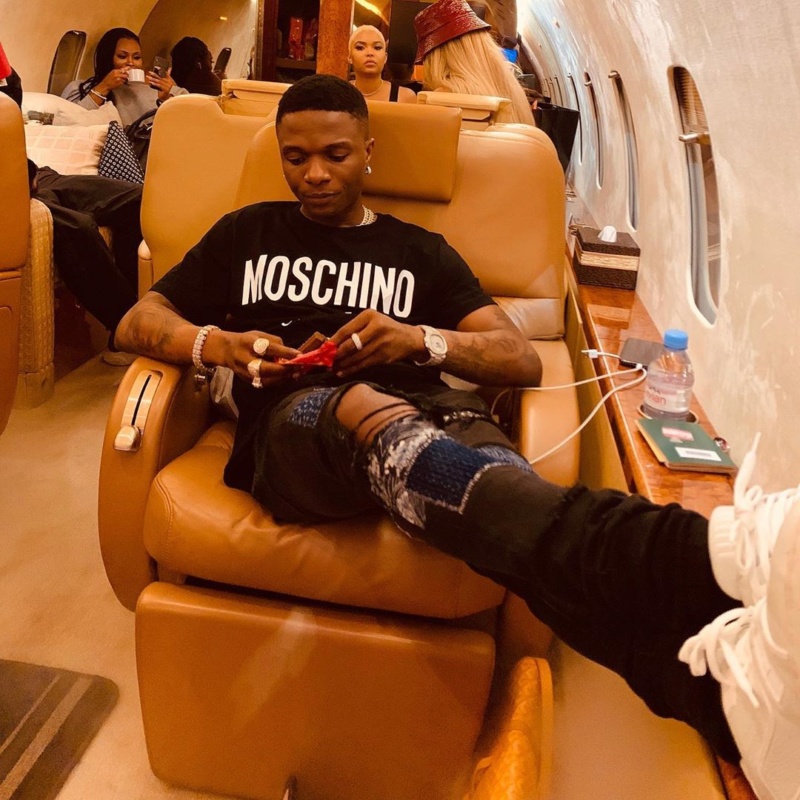 Even though the singer has not talked about this winning, it was made known after the award organizers made a tweet about it.

Wizkid has won the Young Person of the Year award by African Leadership Magazine (@AfricanLM). pic.twitter.com/wezZX7t6Pd