Don’t Try Me, I Have Dined With Witches Of The World, I Am Powerful – Bobrisky Says

Don’t Try Me, I Have Dined With Witches Of The World, I Am Powerful – Bobrisky Says 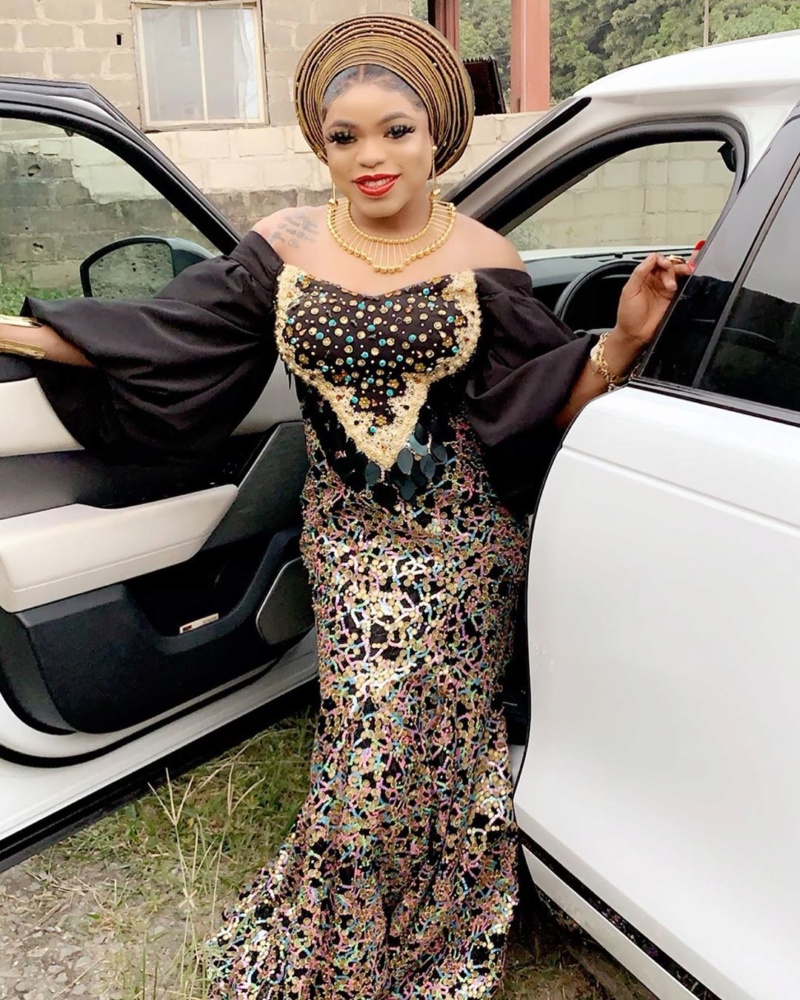 Recall that a fake report announced that Bobrisky had died after a Facebook page posing as popular TV station, African Independent Television (AIT), shared a post. 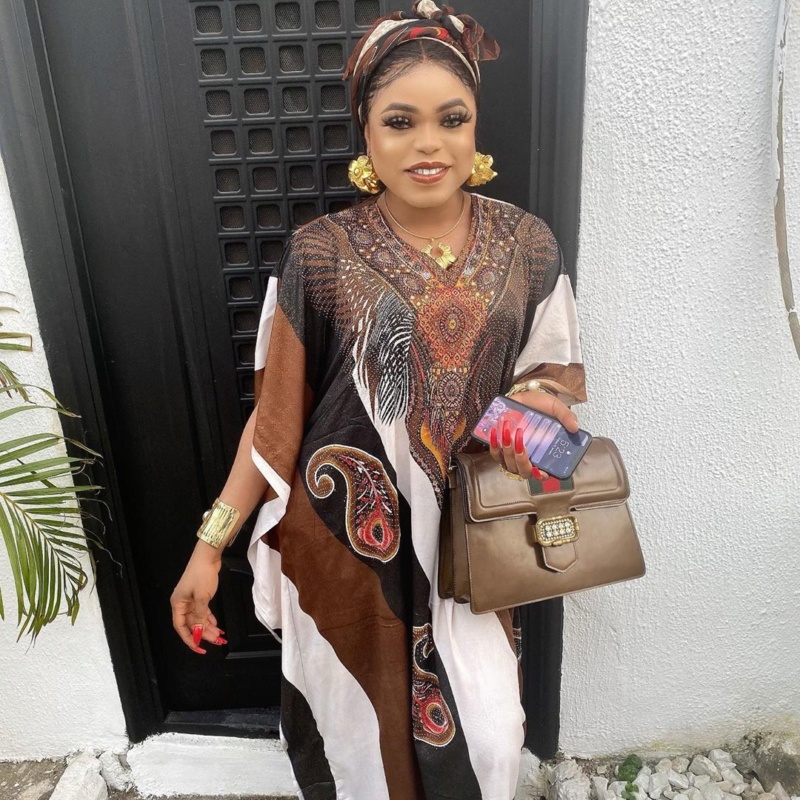 The crossdresser wasted no time in slamming the claims saying that whoever wishes death upon her would face the same fate, adding that he will slay to such person’s funeral.

In a recent social media post, Bobrisky again spoke on the fake news, saying she has wined and dined with witches of the world, and as such is now powerful.

My enemies want me dead

UNA go wait tire because have eaten and dine with d WITCHES of all d world. The power is in my hand