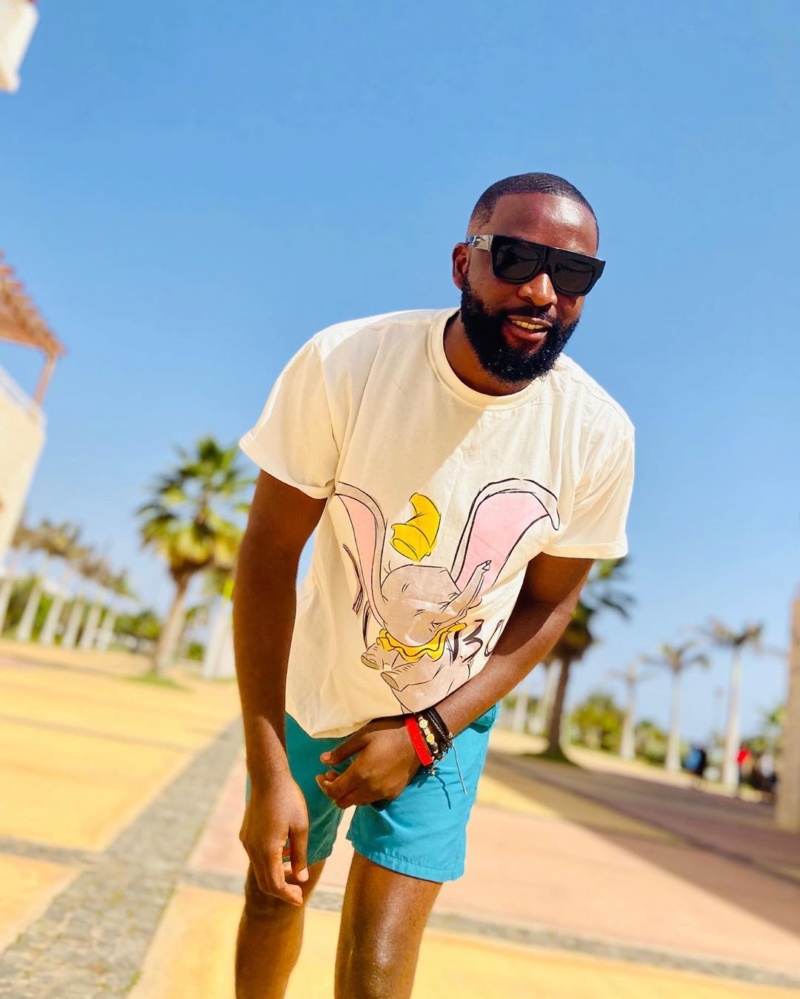 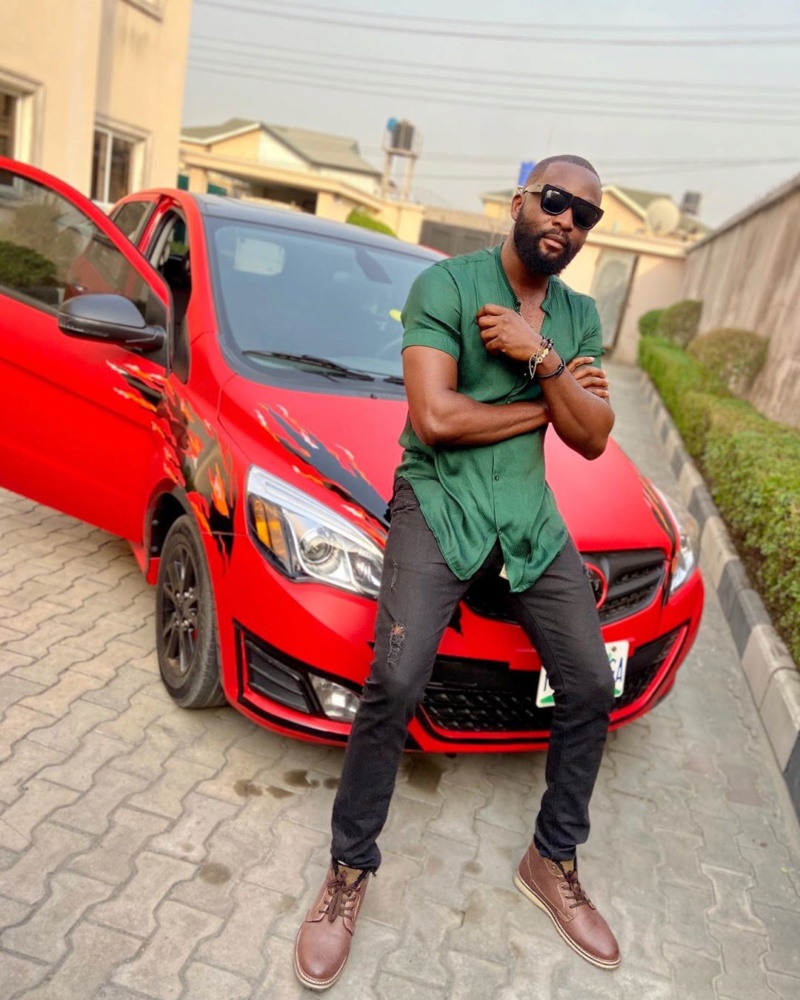 The reality star is the second housemate from the 2019 edition to be given a government position following Cindy Okafor’s appointment as an Ambassador by the Abia State Government.

The reality star who is set to marry his fiance, Khafi is a fashion designer and this appointment has come as a surprise to many of his fans.