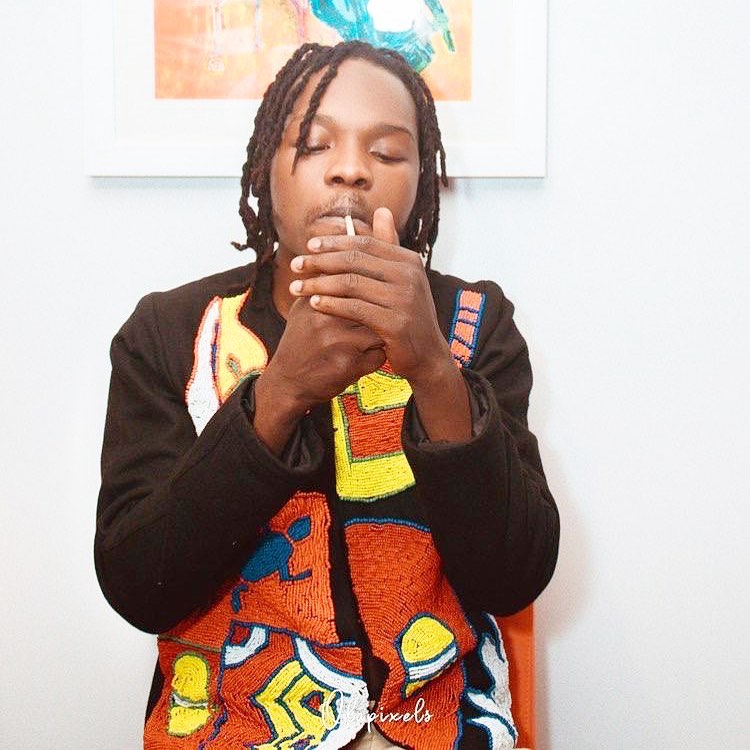 The Marlian king, Naira Marley has issued warning to his fans, who are known as Martians. A lot has been said about the Marlians – some of them in jest and some as criticisms.

Marlians are considered as people who do not live by the rules but make their own rules. 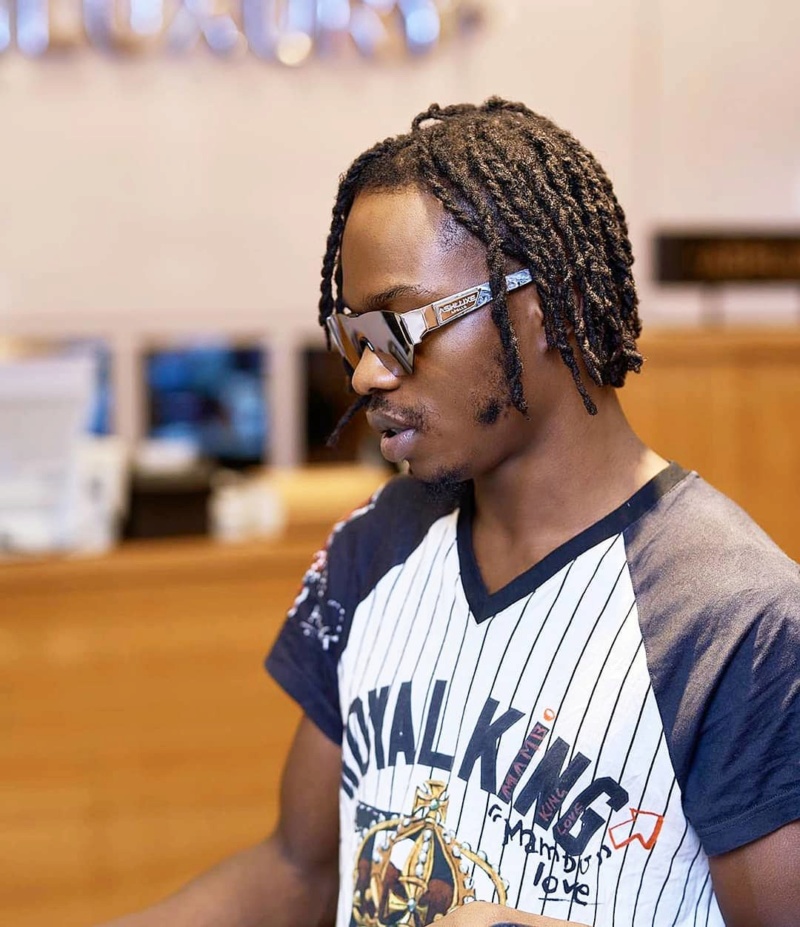 This has begun posing a problem recently as some young people have gotten themselves in trouble as a result. For instance, at the start of school this year, some secondary school female students were allegedly suspended for starting a Marlian cult in school.

Parents and some pastors, including Apostle Chris Omashola, have blamed the decay in society and in our youths on Naira Marley’s influence on kids, which they say has not been positive.

Omashola even claimed God revealed to him that Naira Marley is a demon sent to derail the future of our youths.

The singer has now sent out advice to his fans, urging them to enjoy their life but to also ensure that they do not destroy their future while at it.

“
“As a Marlian u have to enjoy your youth but don’t destroy your future.””