“The Only Bigger Artiste Than Naira Marley Now Is Wizkid” – DO YOU AGREE?

“The Only Bigger Artiste Than Naira Marley Now Is Wizkid” – DO YOU AGREE? 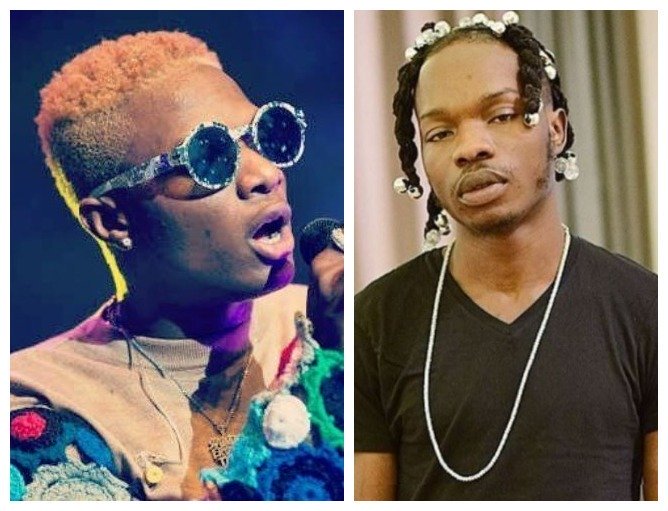 It sometimes feels like flattery when we talk about how big Naira Marley currently is.
The city of Twitter has been so busy today over a controversial Tweet thread that has gotten a lot of people talking.

Someone said the biggest artiste after Wizkid is Naira Marley and some even think Wizkid should come after Naira Marley.

However, some people have been nodding in acceptance to the claim and a lot of people have made mention of some artistes to counter the tweet.

However, we believe we have the best of all problem solvers on 9JALOUD so, we have brought the argument to you.

So Guys, over to you