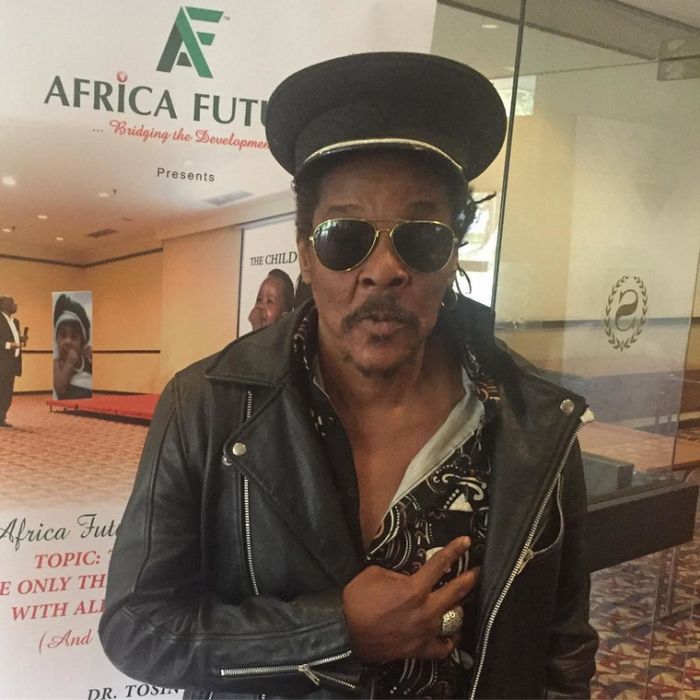 Majek Fashek’s manager, Umenka Uzoma says Olamide is the only celebrity that supported the singer financially during his health issues.

Umenka Uzoma made this known during an interview with Nigeria Info’s 99.3 FM radio station where he talked about the state of the music icon’s health. According to him, when the news broke of the singer’s failing health, Olamide reached out and even pleaded to anonymous about his donation.

“
“He called me up in England and he said, Bros, sorry oh, I wan support Baba, don’t discuss this with anybody and he said I must not mention this. He is the only person that supported,”” 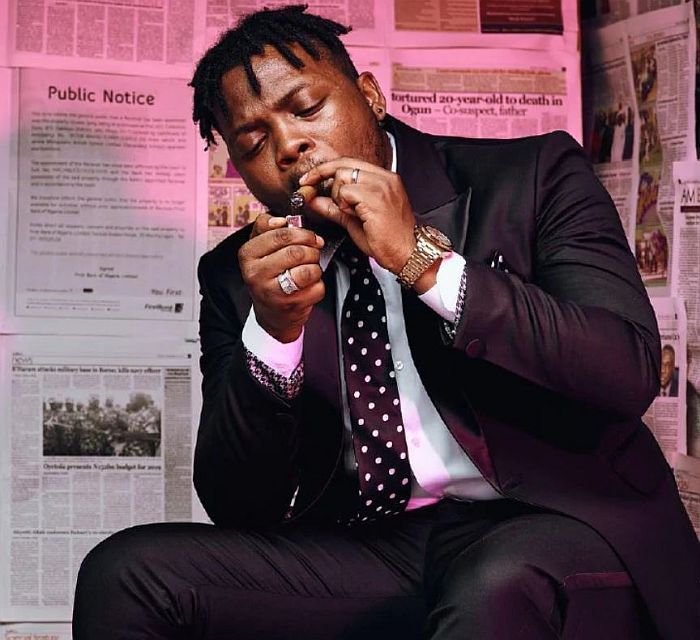 He, however, said even though other celebs reached out, he pleaded with them to hold because according to him, they were being careful about the sources of those donations towards Majek’s speedy recovery.

“
“I told them to calm down and wait for Majek to come back. I decided to stop some of them because when money comes in, so many controversies arise, people, you don’t know from any corner start raising some dirty voices,””

On the issue of the present state of his health, Umenka said it is now a private matter as he wouldn’t want to disclose those details. A few months ago, the news broke of Majek Fashek’s failing health and donations were requested from well-meaning Nigerians.