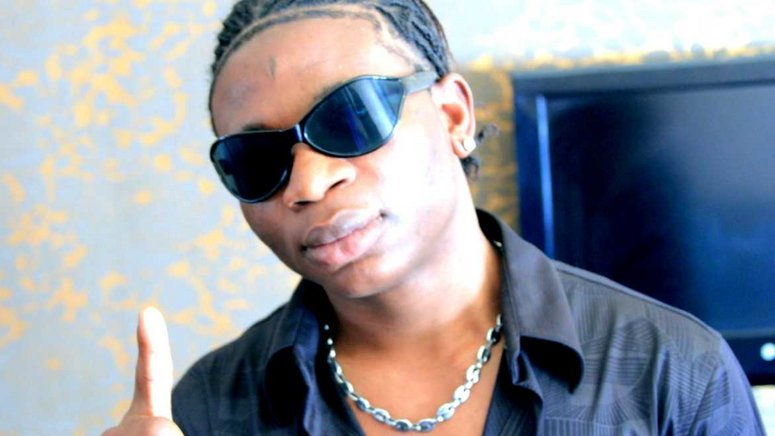 Things later went the wrong way for Vic O, as he shares a video of his bloodied eye as evidence he was beaten by Zlatan and his gang.

Earlier today, we posted a news about Vic O saying he was beaten up by Zlatan and his crew

He stated that he was set up by the ‘Zanku’ crooner and his gang and was thoroughly beaten.

He accused Zlatan of being a cultist and also stated he was present at the scene of the alleged beatdown.