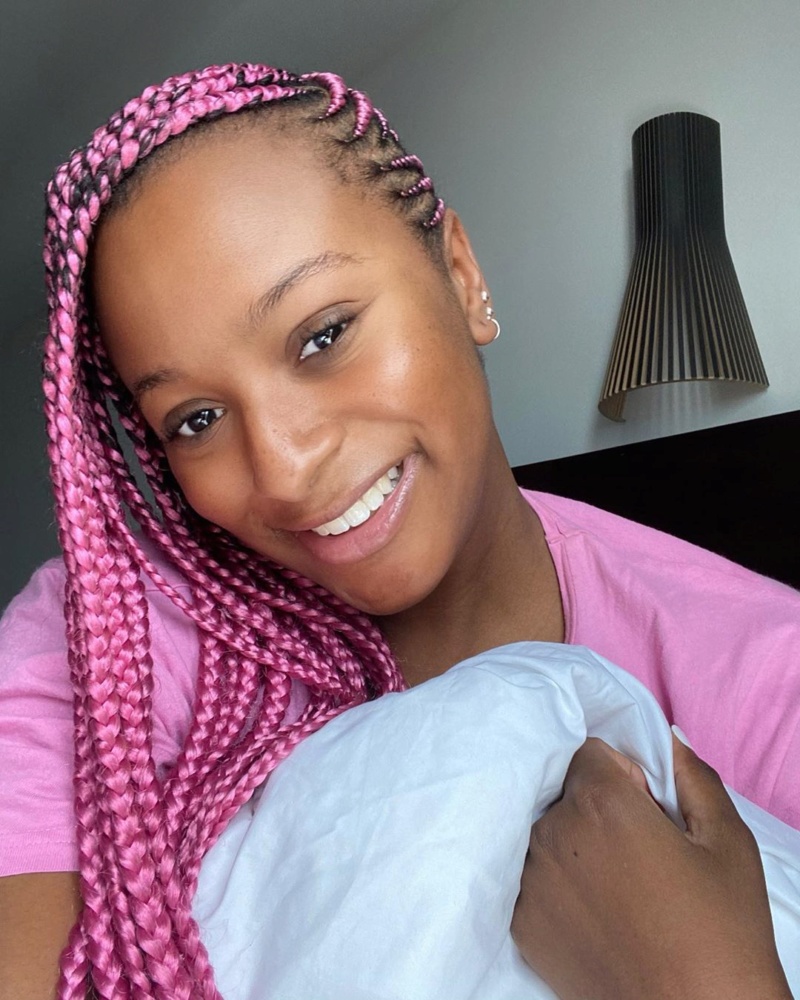 Popular Nigerian Billionaire's daughter/Disc Jockey, Florence Otedola also known as DJ Cuppy has hinted on how much she is hoping to make before the year runs out. 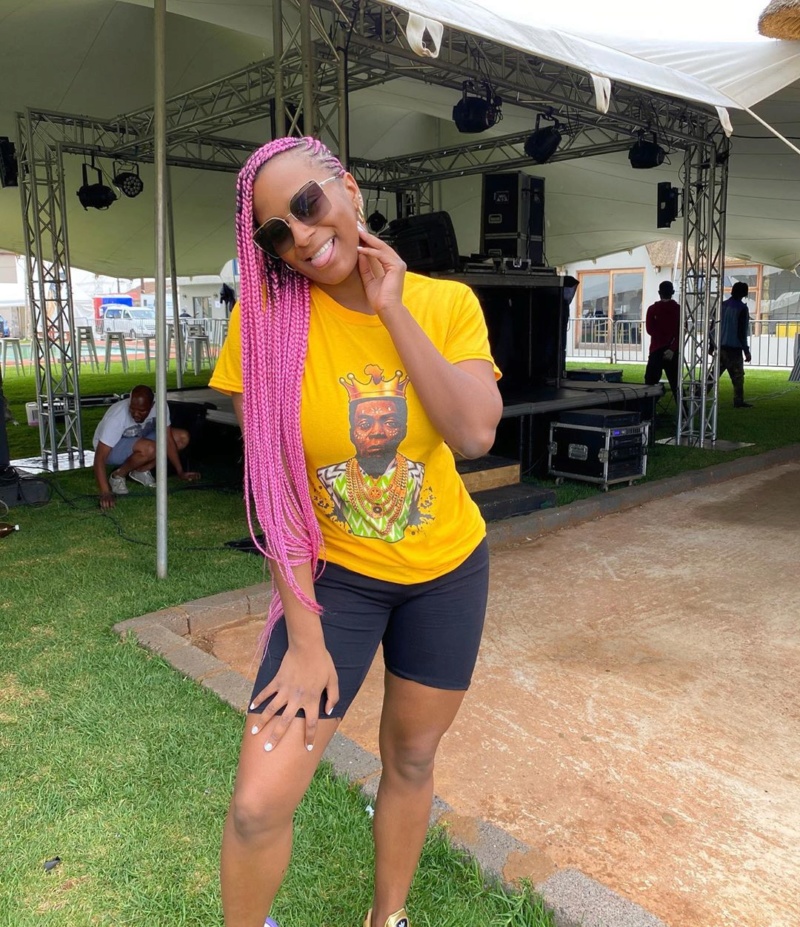 Speaking via her Instastory, she said she would endeavour to make as much as a million dollar.

The popular Disc Jockey made it known recently that her debut EP is almost ready to for release. 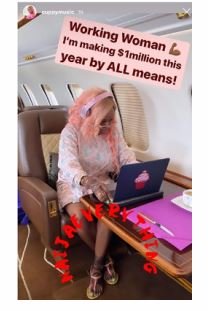