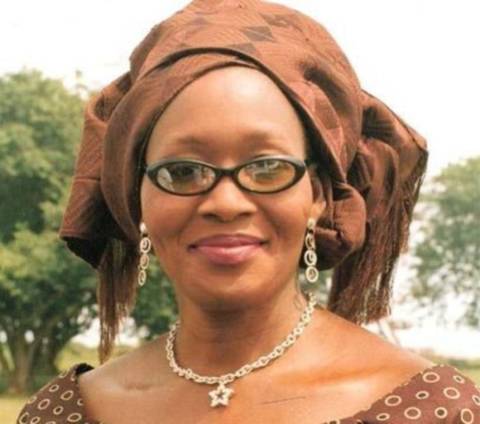 Controversial journalist, Kemi Olunloyo spoke on the drama between Peruzzi and his former boss, King Patrick, in a new tweet she posted on her Twitter account.

In the tweet, Kemi confirmed that Peruzzi and Chioma were love items and she revealed another dirty secret stating that Patrick rented the house where Peruzzi lived in Lagos and Davido. bride to be, Chioma was a frequent visitor. 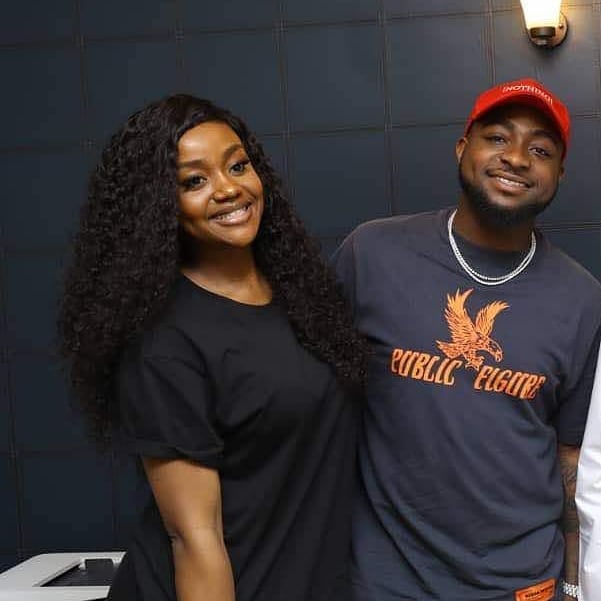 She also revealed some details about Peruzzi’s late mother’s burial stating that the “Majesty” singer received N800k to bury his mother when he didn’t have funds.

See the tweets below:

“
Very sad…I heard Adeleke is marrying someone Peruzzi dated. I’m so afraid of this scenario. Do you guys know that Goldenboy Patrick rented the N3M house Tobechuckwu lived in Lagos where Chioma hung around his bedroom? Pictures on the way? ABI this is really incest?#Kemitalks”

“
Do you know Goldenboy Entertainment CEO Patrick Anyaen gave Peruzzi N800K when his mother died. People were contributing money to him to give his mom a decent burial. His label boss gave him money first. Biting the hand that fed you is common in Nigeria #kemitalks”