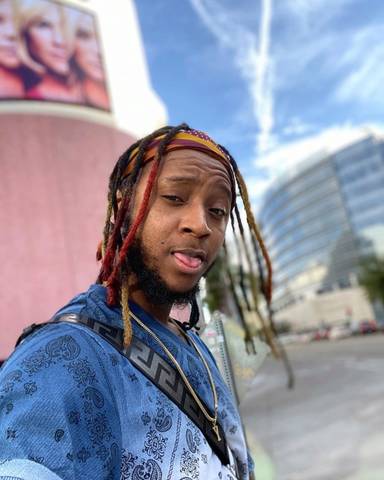 Popular Nigerian rapper, Yung6ix has called out MI Abaga for not supporting his music career.

The rapper made this known via his Twitter page on Thursday, January 23, 2020, while responding to a radio station that shared a song he featured MI Abaga. 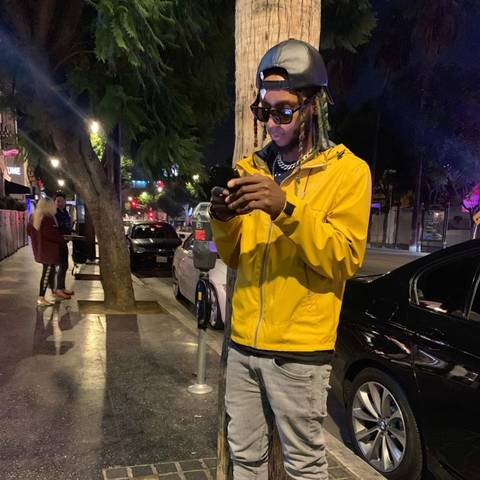 “D record M.I refused to support even though he was on it, chairman didn’t post or repost or agree to come for video. He didn’t also post my album which he was a part of. Yes, it’s true idols turn rivals. Still like your old songs but I’ve lost every symptom of respect I have 4 U,” he tweeted.

Yung6ix has collaborated with MI Abaga three times in his career. First was on MI’s Illegal Music 2 project on the record ‘Export’.