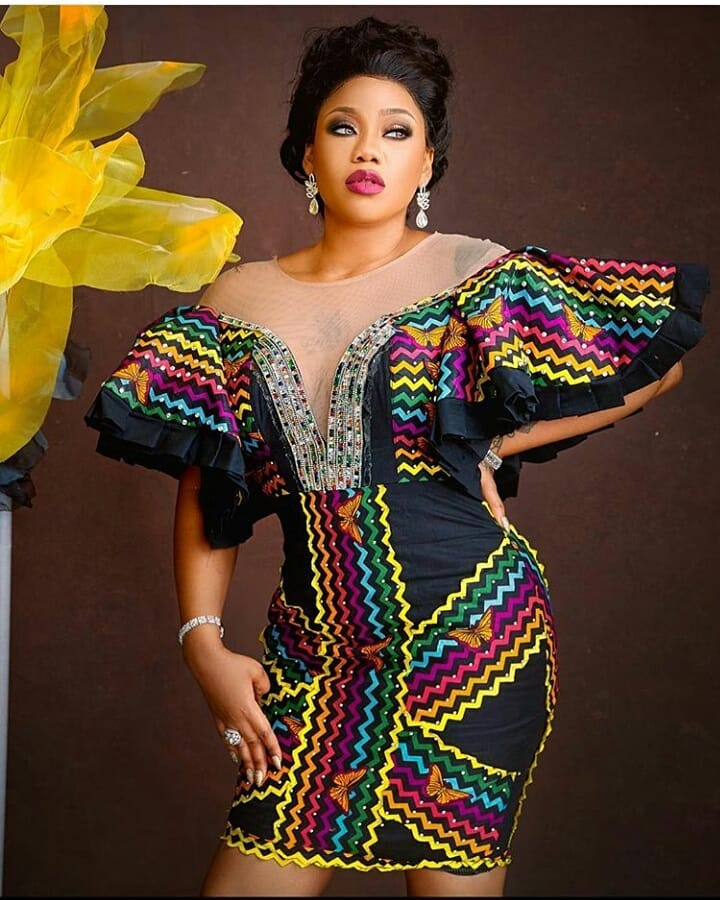 Celebrity stylist, entrepreneur and new author, Toyin Lawani has made her Nollywood debut after featuring in ‘Fate of Alakada’, a comedy movie by Nollywood actress, Toyin Abraham.

Tagged ‘Fate of Alakada: The Party Planner, is the sequel of Alakada Reloaded and will start showing in cinemas from 10th of April 2020. 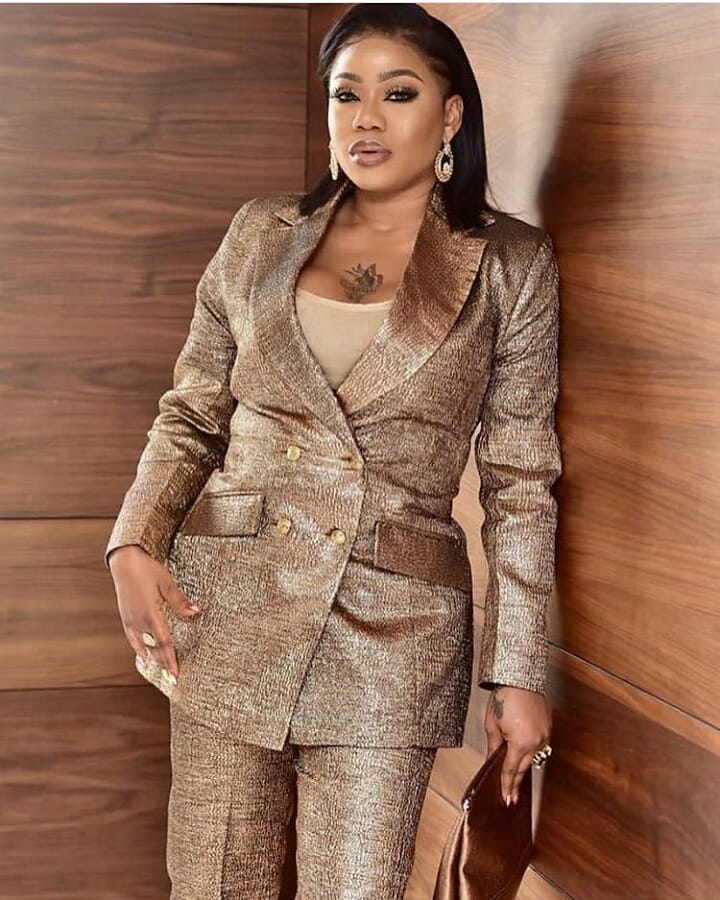 Toyin Abraham while appreciating some of the new cast in the movie took to Instagram to thank Toyin who she referred to as her ‘childhood friend for coming on set.

She wrote, “Shoutout to my childhood friend and twinne Toyin for coming onset of fate of Alakada. Fam watch out for her 🤪🤪🤪 she killed it. Fate of Alakada in cinemas from 10th April 2020.” 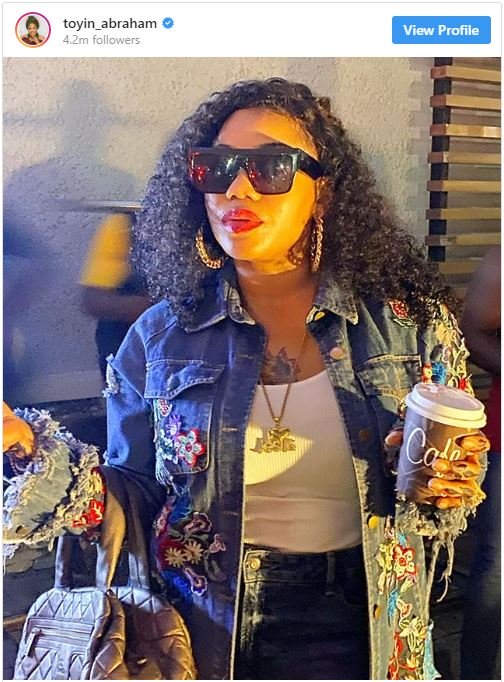 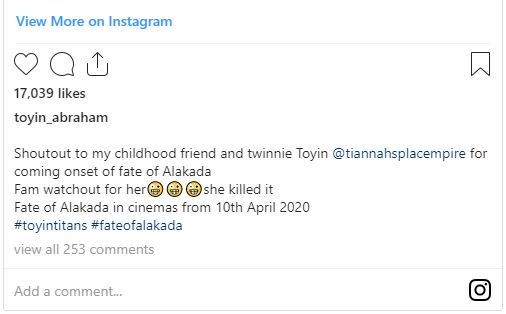 The Fate of Alakada follows the story of Yetunde, a young girl from a poor family who, as a result of her inferiority complex, engages in the act of making up stories about her financial and social status to fit in with the crowd.