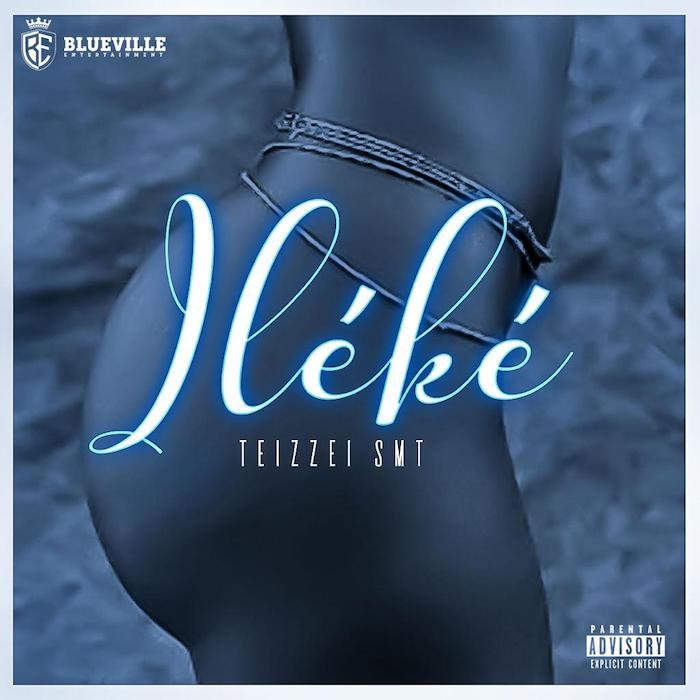 His genre of music is called AfroVibe. He hits the music industry with a blazing debut single and monster hit titled “Iléké”, with an upcoming EP titled “London” set to be released soon.

He is fondly referred to as the ”Superstar of this Decade” #SOTD. Iléké was produced by Suppa.

It’s a sure club banger, and already most DJ’s favourite party starter.