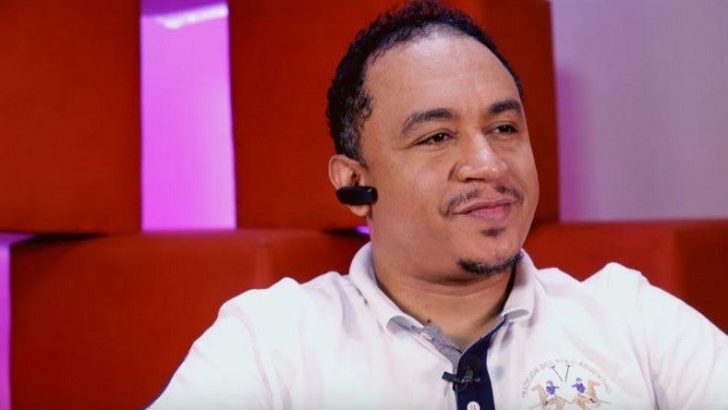 OAP and leader of the Free the Sheeple movement, Daddy Freeze, has said that rapists marry their victims is in accord with the Bible.

Freeze stated this while reacting to the decision of the Turkish government to introduce a new law that will allow men accused of rape, avoid prosecution by marrying their victims. Read here.

According to Freeze said a portion of the bible permits rapist marrying their victims.

“”Yes, this is biblical!Personally, I do not support this move.However, it’s scriptural and they got this from exactly the same place tithing and first fruit came from; the old expired covenant.

Christians who refuse to abandon the old law for selfish personal reasons end up slaves to it. Deuteronomy 22New International Version[28] If a man happens to meet a virgin who is not pledged to be married and rapes her and they are discovered, [29] he shall pay her father fifty shekels of silver.

He must marry the young woman, for he has violated her. He can never divorce her as long as he lives”.”