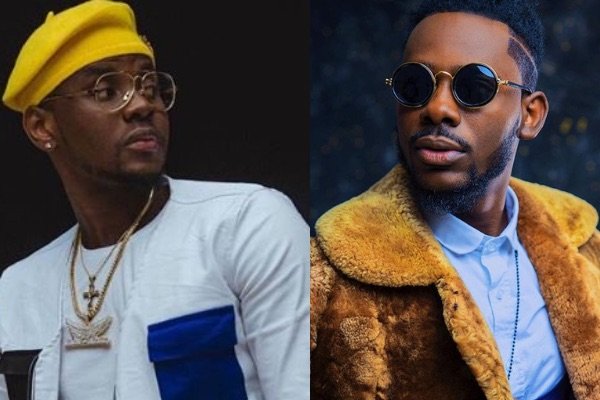 Adekunle Gold has seek God’s forgiveness for taking too long before him and Kizz Daniel took long to do a song.
We published recently that the “Kelegbe Megbe” crooner has a new song coming soon alongside Vado and guess the song slap so hard that AG has been drooling so hard on it.

Now, Mr Gold and Kizz Daniel’s decided to jump on a song and he regret taking so much time.

He took to his twitter to dish a public declaration of forgiveness seeking.

We hope Kizz Daniel accept his plea though.