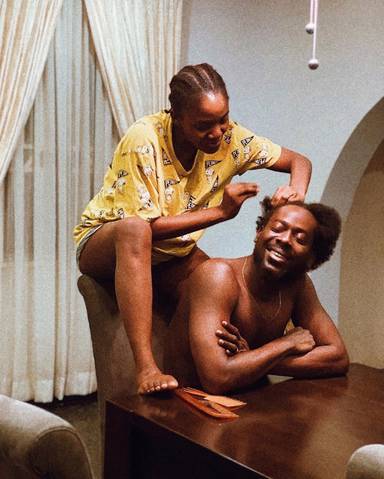 Reacting to his wife’s statement, Adekunle ordered her to pull down the post which was released via her official Twitter handle.

The duo got married last year at a wedding that was attended by just 300 guests.

The two love birds only had their wedding anniversary in Cape Verde on the 16th of January.

See Their Exchange Below: 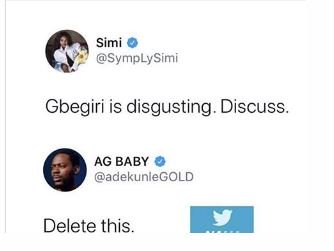