‘I Am More Marlian Than I Thought’ – Singer Peruzzi

‘I Am More Marlian Than I Thought’ – Singer Peruzzi 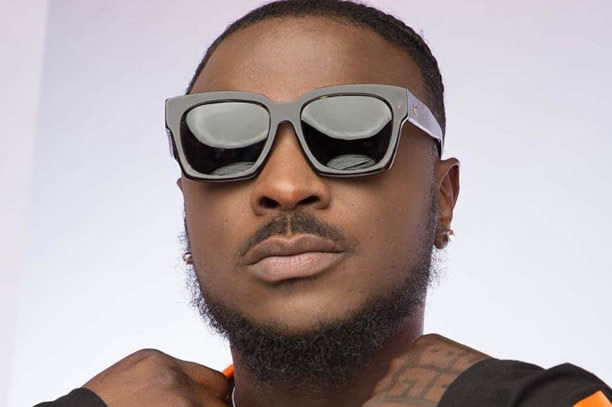 Popular Nigerian singer, Peruzzi, has once again confirmed his Marlian status, stating that he is more Marlian than he thought.

The music entertainer made this known on his Twitter handle.

Recall that Peruzzi, King Patrick, Davido and Chioma are currently caught in a web of drama.

While his relationship with Davido has been described as ‘shaky’ by Kemi Olunloyo, Peruzzi has revealed that his bond with Davido is unbreakable.