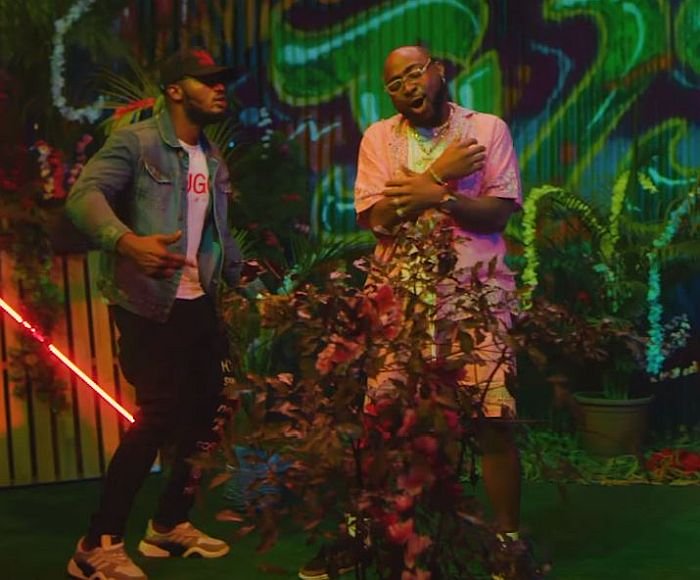 After blessing our speakers with “Bolanle” featuring Zlatan in 2019, IVD returns with this new song “2 Seconds” alongside Peruzzi and Davido to set off 2020.

Darry Ogbonna, Nigerian popular auto dealer famously known as IVD, drops a 2020 debut with which he featured DMW frontier, Davido and their vibe machine, Peruzzi to unlock the new record.

The record was produced by DMW in-house music producer, Sperocach Beatz and the video was directed by Dammy Twitch.