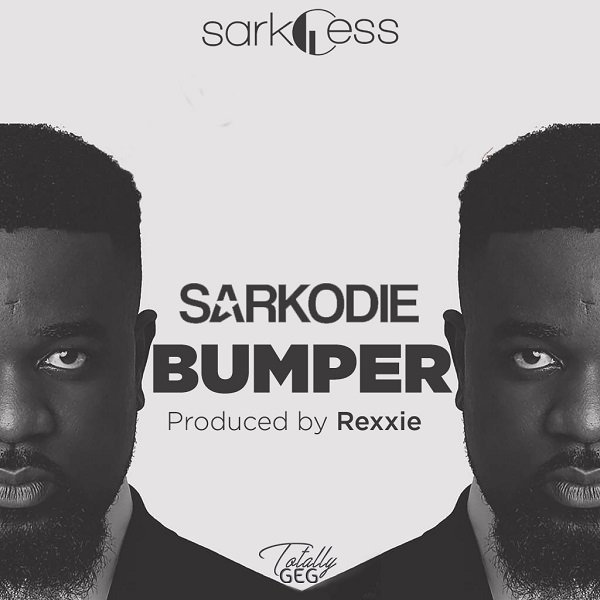 And here’s the outcome of the synergy between Sarkodie and Rexxie tagged “Bumper“. The song rides in the same frequent percussion of Rexxie bouncy beats.

The song was coming after his successful release of the “Black Love” Album.