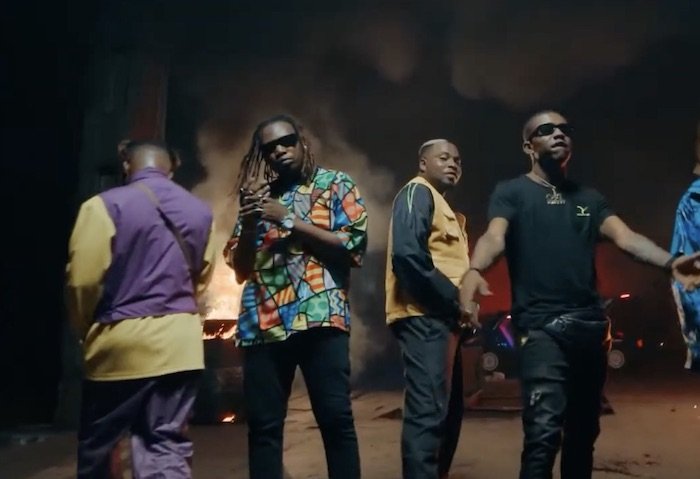 The Agege born prolific producer, 2TBoyz‘s is out with the visuals to their wavy sound “Parte After Parte” alongside QDot.

Small Doctor and Destiny Boy appeared as a cameo in the video and it was directed by Mic Davis.