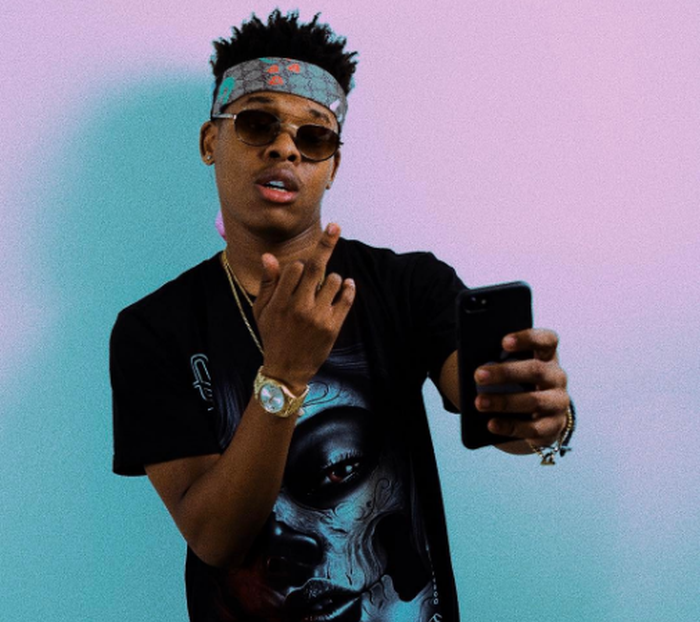 One of Africa’s favourite rapper, the award-winning Nasty C has joined the Def Jam Recordings family.
A huge win for the 23-year-old rapper, the pact was signed as an exclusive courtesy of a joint venture with Universal Music Africa.

““Nasty C is a unique and forward-thinking artist who is at the forefront of a new generation of rappers emerging from Africa.

Def Jam is a globally recognized brand synonymous with excellence in hip-hop, and we are excited to welcome Nasty C — an international star with real vision and talent — into the family.””


Nasty C, expressing his excitement at this pact, said, “It’s an iconic record label and has made the careers of many of the artists I look up to.” And he takes his new “powerful” family seriously. 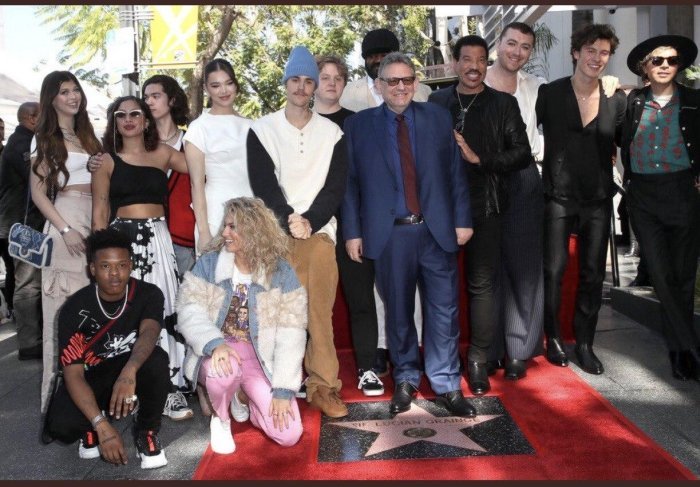 To usher himself in officially, he will be releasing his video “There They Go” later today.

Nasty C made a debut on the music scene with the release of his first mixtape, One Kid, A Thousand Coffins but won the hearts of many Nigerians after he performed Said with Runtown on the Coke Studio Africa. Loved by viewers, Coke made a video off it.

Since then, he has become not just an African rap hero but has gained international recognition including a nomination for a BET Hip-Hop Award in the best international flow category and an MTV Europe Music Award.