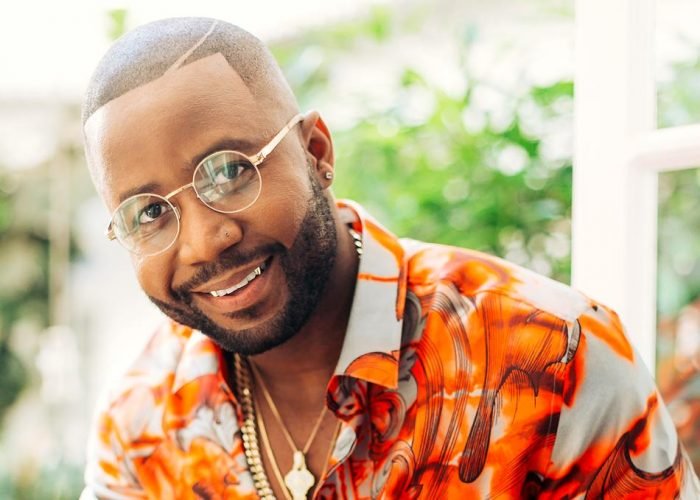 Award winning South Africa superstar and rapper Cassper Nyovest has claimed he has a record with Wizkid and Burna Boy that needed permission before he can drop it.
Cassper Nyovest answered a fan during a question and answer moment on his twitter page.

There have been many outings between Wizkid, Burna Boy and Cassper that spark out the rumor of a record between the Africa stars.

But now, cassper has indeed confirmed there’s a record on the way and it’s a special song.