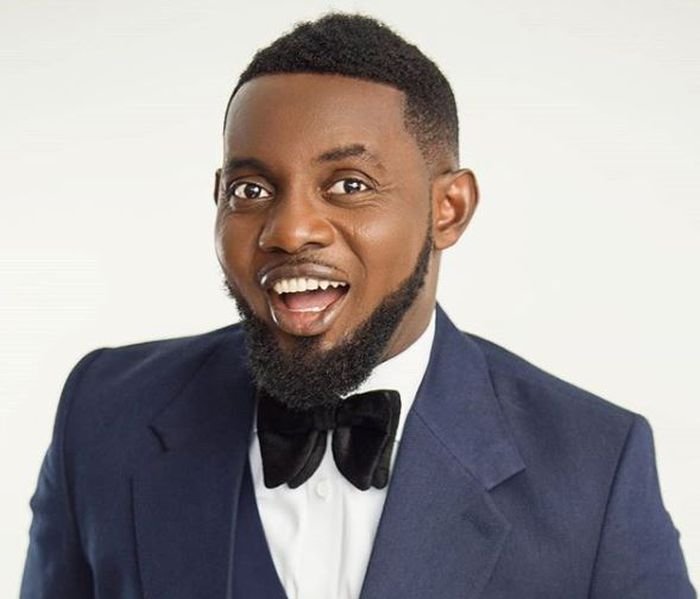 Popular comedian, Ayo Makun also known as AY Comedian has fired back at critics by stating that people pay as much as N5million for his ‘dry jokes’ because of grace.

He made this known via an exchange on his official Twitter handle on Thursday.

“I was humble enuf to see my mistake, courageous enuf to admit it, and wise enough to correct it.If u go beyond the insults and do ur research u will find out that 95% of d people buying my tables are not politicians. As for the dry jokes, they pay up to 5M too. It is called GRACE
”


The countless oppressors in govt are the ones who buy "table for 1million" at your shows & YOU NEVER ONCE called them out. All you do is some dry jokes in sutana, spit into microphones & kiss their asses.