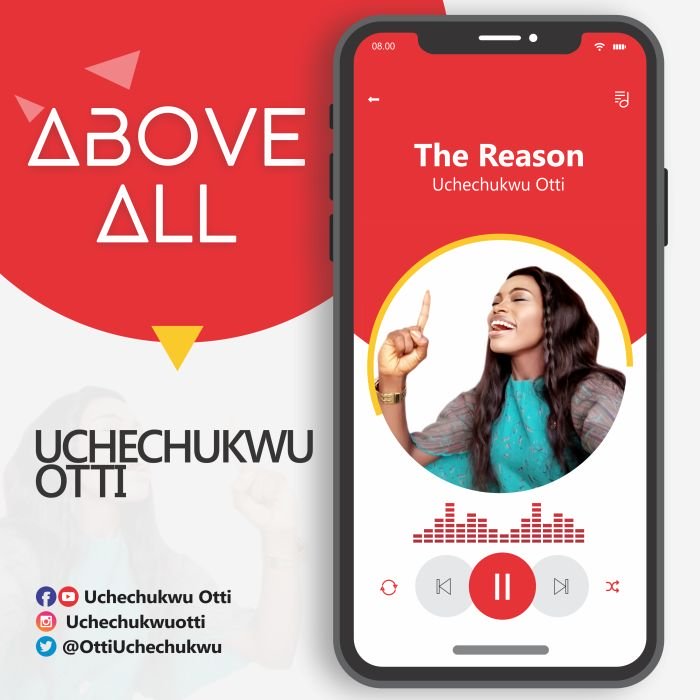 Uchechukwu was born on the 12th day of November 1998 to Mr Hyacinth and Mrs Felicia Otti.

She is the second child of seven children. After completing her primary and secondary education she went on to attend the Decency Institute in Onitsha, a school for budding entrepreneurs, where she studied sewing, cooking, baking, decoration and cosmetology.

Uchechukwu who is also a Nollywood costume designer started her musical life at the age of eight.

She was always brought up to sing at her primary school moral instruction prayer session and as her genuine love for music and singing started to shine through, others around her started to take a keen interest in her talent and offered encouragement.

At the age of 12 she was coached by the school proprietor and this resulted in her being cast in a musical video titled “ogbono soupee”.

Just like most protective Nigerian parents, Uchechukwu’s were no different. As she worked hard to hone her God-given talent, her parents and guardians did everything to stop her from singing as they were concerned about her being exposed to a somewhat uncertain and reckless industry.

However, all their attempts to dissuade her were in vain. Eventually, it became apparent to them that she had no plans to back down, as music was her life; so, supporting her was the only option left.

Unfortunately, the finances to support her were far and few between, but her mother never stopped praying, encouraging and advising her.

Her mother always instilled hope in her and promised her that one day God would send a destiny helper. As time went on, Uchechukwu saved up enough money from the part-time work she was engaged in and was able to record her first song titled “Mmamma“; a song given to her by the Holy Spirit.

Uchechukwu stated that she received a few songs but decided to release “Mmamma” because God had started to do marvelous things in her life and deserved all the worship and glory.

Uchechukwu is at her happiest when she is ministering and hopes that through her music, she can win souls for God because she believes that is what she has been called to do.