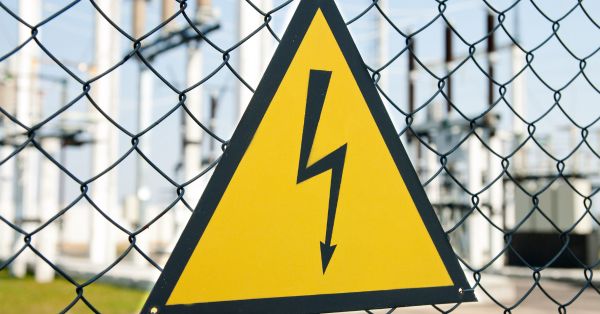 The victims were rushed to a nearby hospital by sympathisers were they were confirmed dead.

“At about 5.01pm, it was reported that a high tension wire opposite St. Peters Clavers, along Nnewi-Nnobi road cut and fell on the roof of a shop, electrocuting two (2) female adult victims.

“The victims were rushed to Rose of Sharon Hospital by sympathizers, before the arrival of FRSC rescue team from Nnewi Unit Command.

“The team on reaching the hospital, learnt that the doctors had confirmed them dead.

“The Sector Commander Federal Road Safety Corps Anambra State, CC Andrew A. Kumapayi stresses on the importance of ensuring that vehicles are checked and serviced regularly, with particular interest in the braking systems, to prevent avoidable road mishaps.

“Traders and shop owners are also advised not to build shops under high tension wires. They should seek approval from relevant authorities before construction of any structure, along the road.”