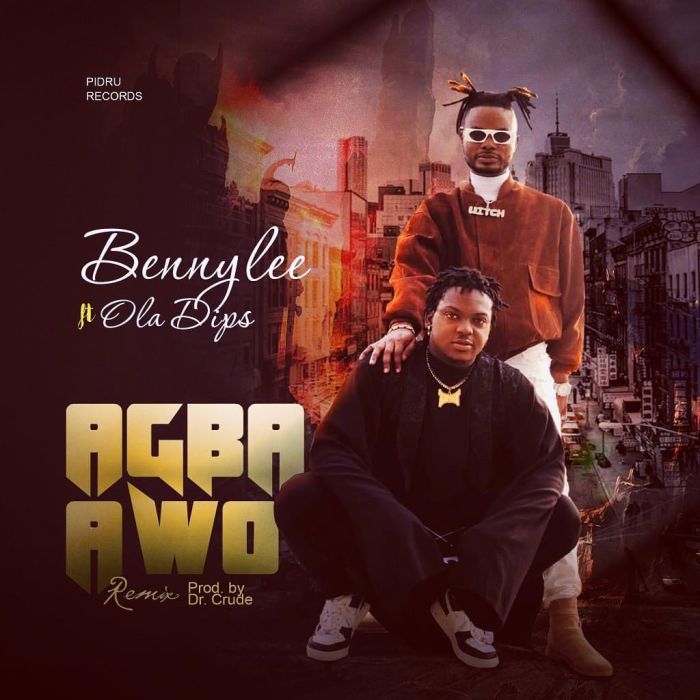 The much-anticipated single by Bennylee featuring Ola Dips is out and he titles this, “Agba Awo“.
Bennylee (Benjamin Olamigoke Adewola ), better known as Bennylee, is a Nigerian singer, Rapper, songwriter, microbiologist, and author.

He started recording music in 2008 while in secondary school. He’s tagged the most awarded Uprising act in Ondo state by OSMA.

“Agba-Awo” stands as his first release of the year titled and both acts delivered so well in their dialect with good lyrical prowess.

It’s a song that will take the industry by storm. Enjoy!