Ycee Reacts As He Gets Attacked Over His Views On Rape 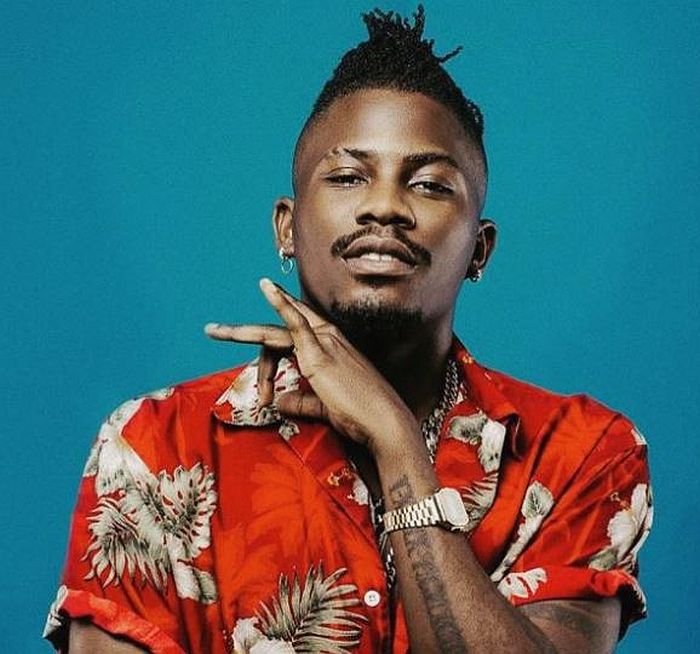 Popular Nigerian Rapper, #Ycee has reacted to attacks from some of his followers over his comments on rape.
Ycee in a series of posts said that rape happens because rapists exist and that capital punishment should be considered as a form of punishment for rapists.

However, some of his fans didn’t agree with his opinions, one, in particular, asking if he was sure that rape just happens because of rapist alone.

After Ycee replied to the fan’s comment, other fans told Ycee not to relax and always attack them over every issue.

Ycee in response to their criticisms wrote 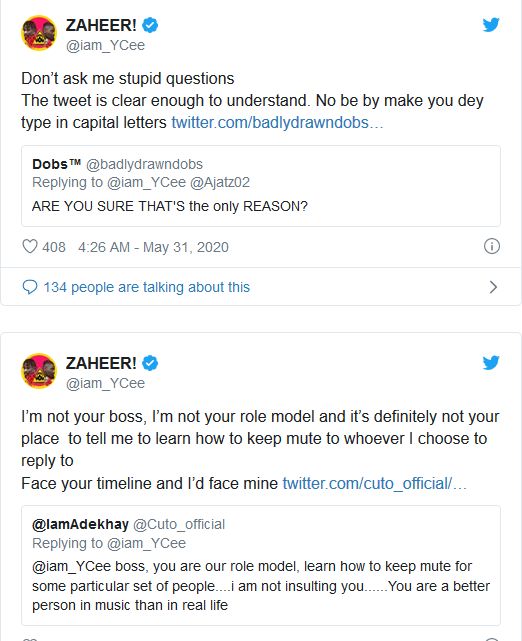 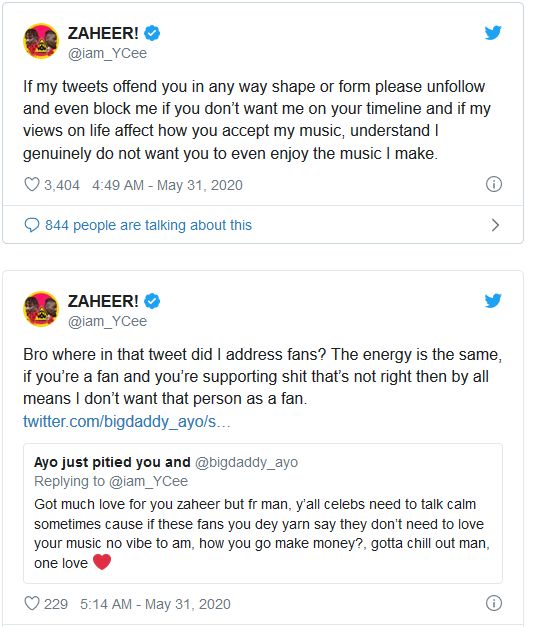