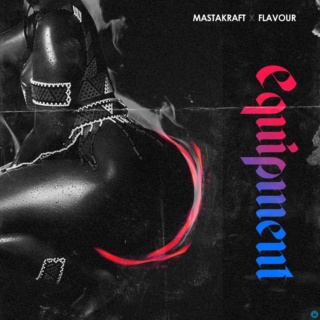 However, Masterkraft and Flavour are working on their forthcoming project that will be released later in the year. #Music

DOWNLOAD THE MUSIC
I guess you enjoyed the music? We'll love to hear from you, use the comment box to share your thoughts on this music by "Masterkraft & Flavour " titled "Equipment""