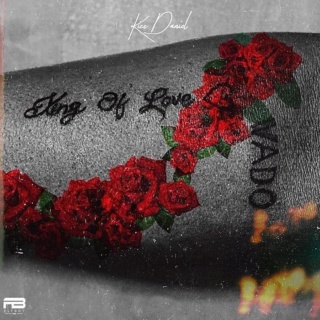 Download music Mp3 by "Kizz Daniel" titled "Chek" and more Nigeria songs on 9jaloud online entertainment platform.
Flyboy INC head-honcho, #Kizz Daniel has released another masterpiece song titled, “Chek”.
The new single is lifted from his new project, “King Of Love” album which was released about some hours ago.

DOWNLOAD THE MUSIC
I guess you enjoyed the music? We'll love to hear from you, use the comment box to share your thoughts on this music by "Kizz Daniel" titled "Chek"