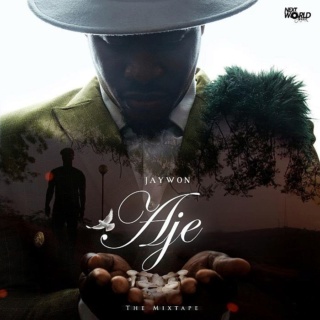 
I guess you enjoyed the music? We'll love to hear from you, use the comment box to share your thoughts on this music  "Jaywon" titled "Aje" features Keke Ogungbe