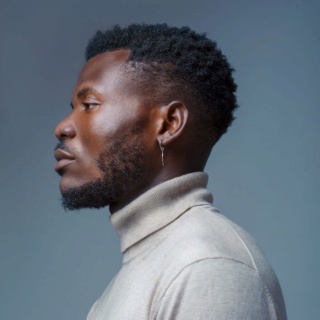 Download music audio and video by "Yannick Jean" titled "African Herbs" and more Nigeria songs on 9jaloud online entertainment platform.
Following the successful release of his ‘Adrenaline’ EP, ‘Yannick Jean’ follows suit with the release of the visuals to ‘African Herbs’; a single from the EP.
Shot on location in Eindhoven in the Netherlands, the African Herbs video was directed by Checksxbalance and filmed and edited by Sammerity Videos.

The video also features a special appearance by Conchita Helsloot who plays Yannick’s interest. African Herbs is the first single off the five-track Adrenaline EP.

According to ‘Yannick’; “Adrenaline is a journey of self”. This is evident as the EP proudly wears the battle scars of the sound of a young boy who earned his bragging rights in the slums of Lagos Island; one of Nigeria’s most populated and fastest cities.

Yannick is currently in Amsterdam in between a global digital tour and countless recordings for what will likely morph into his debut album.

The EP is currently available in all leading music stores worldwide.