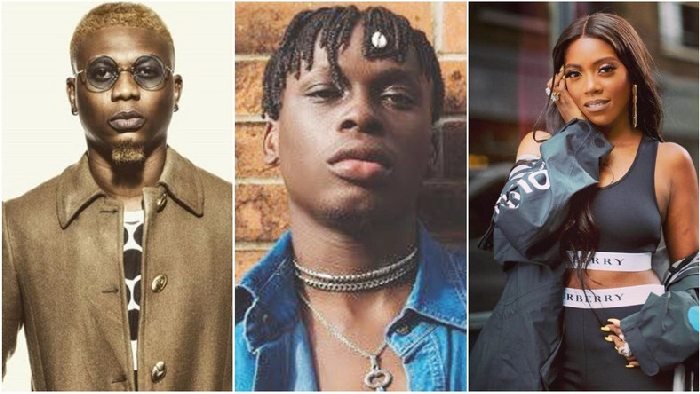 #Reminisce has a new EP coming out later this month. And it has Fireboy DML and Tiwa Savage on it.
On Sunday, July, 12, 2020, a video for Nigerian rap veteran, Reminisce’s new single, which features YBNL artist, Fireboy DML was shot at FreeMe Space and it was directed by TG Omori.

The song is going to be titled, ‘Ogaranya’ and it will be released off Reminisce’s new EP, Vibes and Insha Allah. Another song off the EP is titled, ‘Eja Osan’ featuring Tiwa Savage. Two other songs on the EP are titled, ‘Vibes’ and ‘Over 2.5.’

At this time, the release date of the singles and the new EP are unconfirmed. This will be Alaga Ibile fifth body of work.