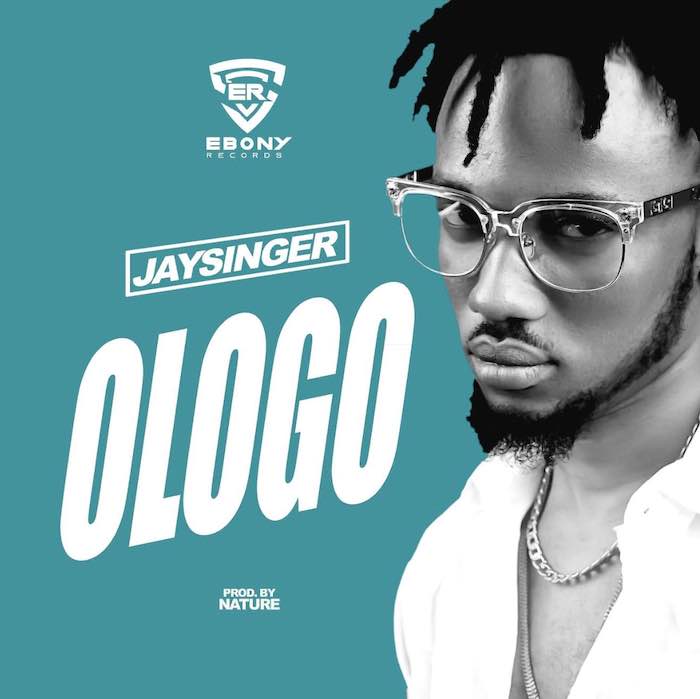 Fast rising Afro Pop act, Eri Oluwajuwonlo is popularly known as #Jaysinger is out with a new jam titled, “Ologo“.
He was recently signed to Ebony Records and this is his first single under the imprint of the label which houses 4 artists.
His debut single, “Oluwajuwonlo” hit the music scene in 2018 and the further released more singles which trended in Ibadan Polytechnic where he studied Computer Science.
Jaysinger is on the verge to re-establish his presence in the music industry as he promises to dish out fresh tunes constantly. Watch out for this act.
Produced by Nature.

DOWNLOAD THE MUSIC
I guess you enjoyed the music? We'll love to hear from you, use the comment box to share your thoughts on this music by "JaySinger" titled "Ologo"