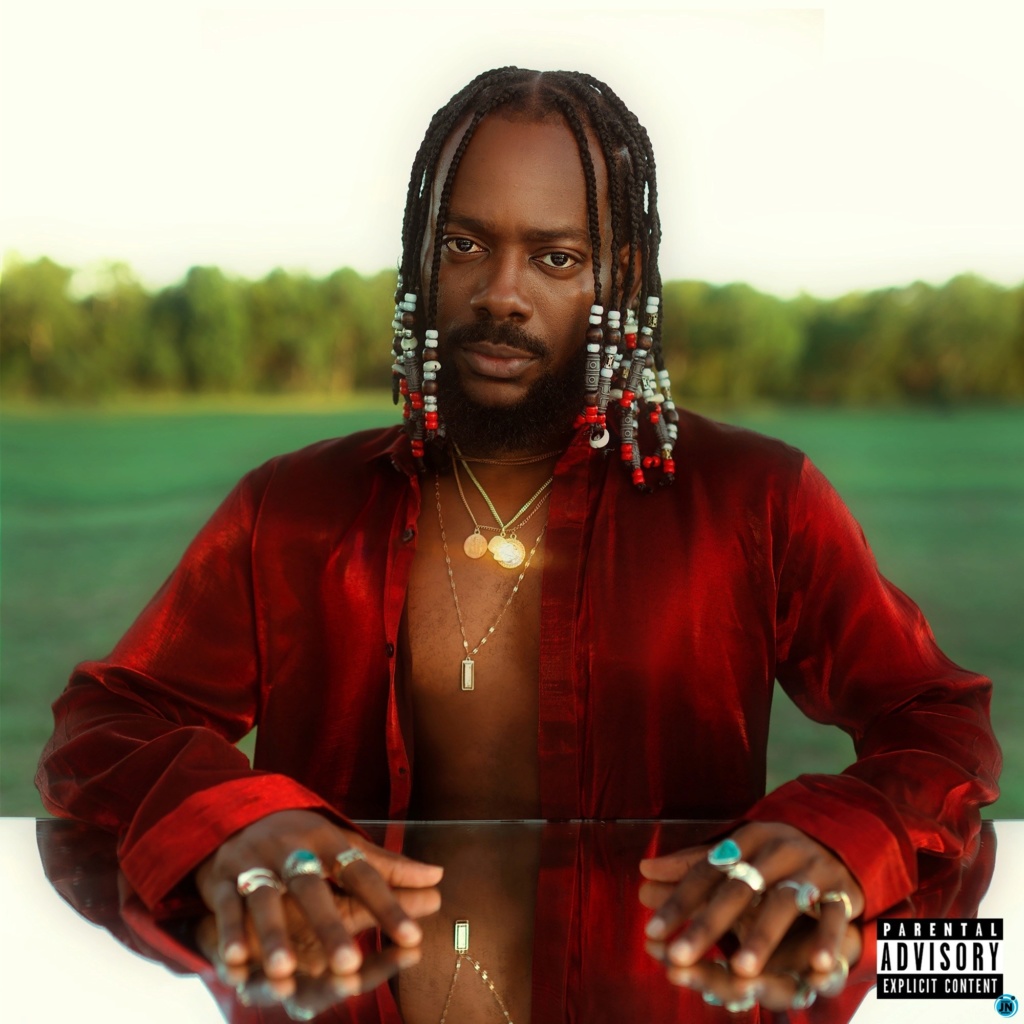 Adekunle Gold comes through with a new song he titled "AG Baby" features Nailah Blackman
The single is coming following the release of his previous song called "Something Different" released lately in April.
In extension, the song, AG Baby happens to be the first track on Adekunle Gold's forthcoming album "Afro Pop Vol. 1".

DOWNLOAD THE MUSIC
also
DOWNLOAD THE VIDEO
I guess you enjoyed the music? We'll love to hear from you, use the comment box to share your thoughts on this music by "Adekunle Gold" titled "AG Baby" features Nailah Blackman