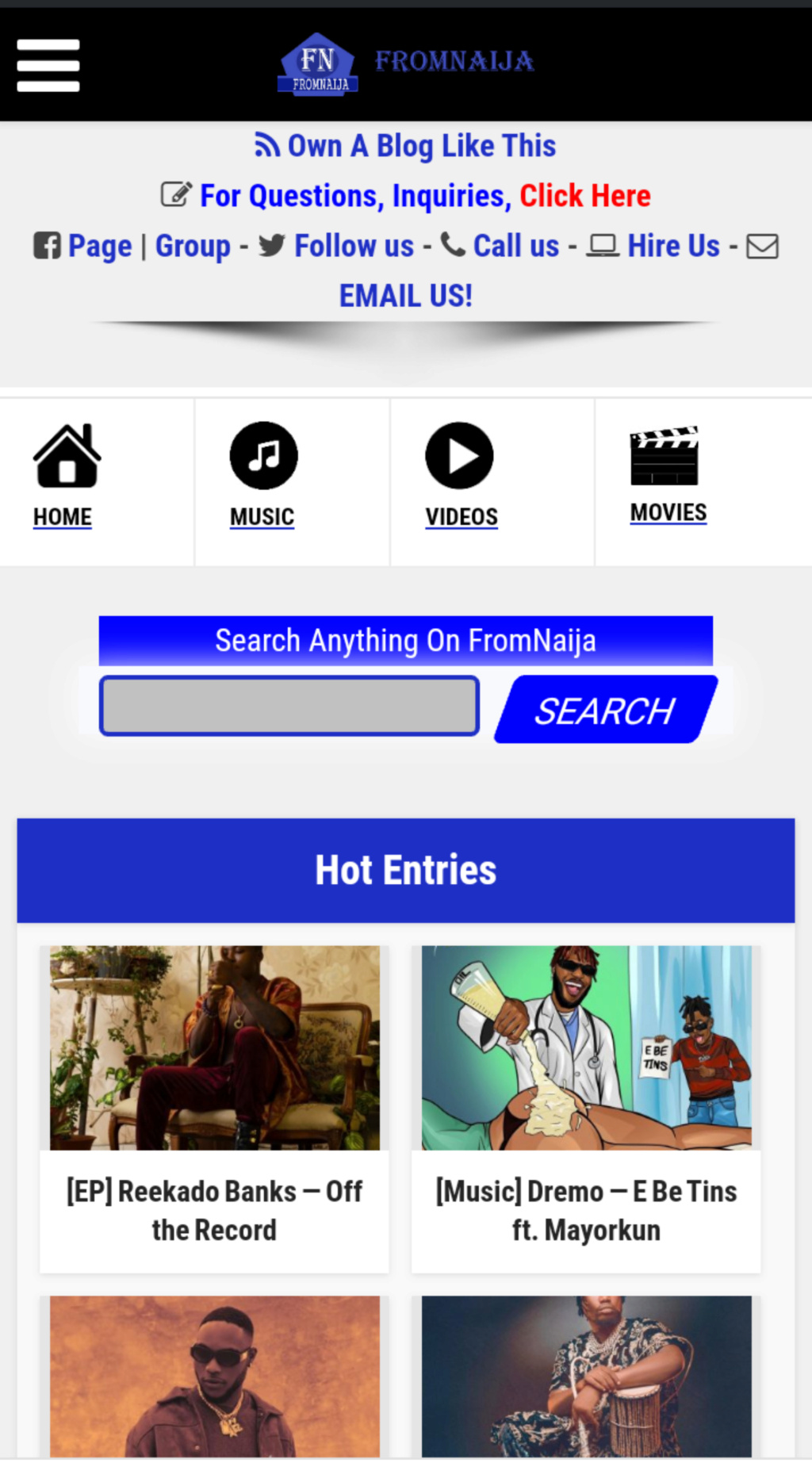 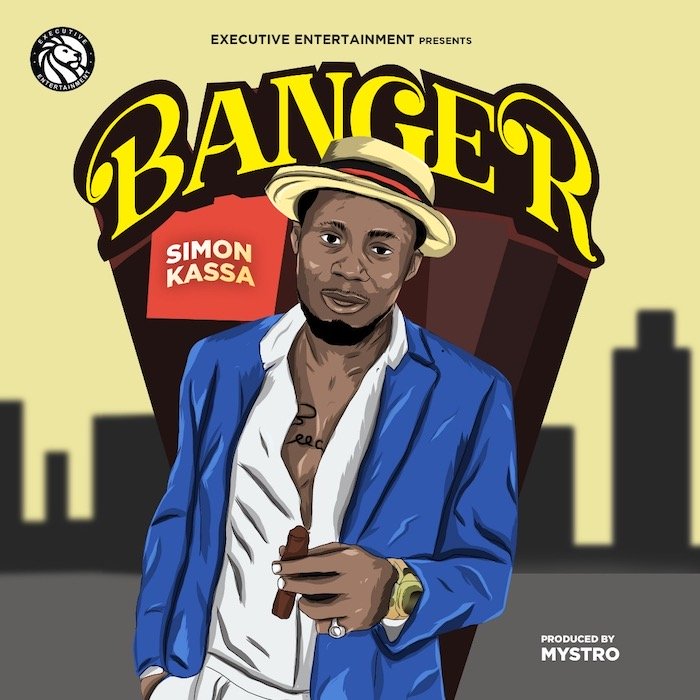 Executive Entertainment Record Presents another smash hit single Banger by “Simon Kassa”
After his previous release “Salute” featuring “Ceeza Milli” and “Wizkid” which was actually surfaced as a leak online and the song is still currently making big waves.
Simon Kassa who is also the ceo of Executive Entertainment did justice to this “Banger” song that would be a major hit in our ears and also dominating the airwaves.
The song was produced by music producer “Mystro”

DOWNLOAD THE MUSIC
I guess you enjoyed the music? We'll love to hear from you, use the comment box to share your thoughts on this music by "Simon Kassa" titled "Banger"