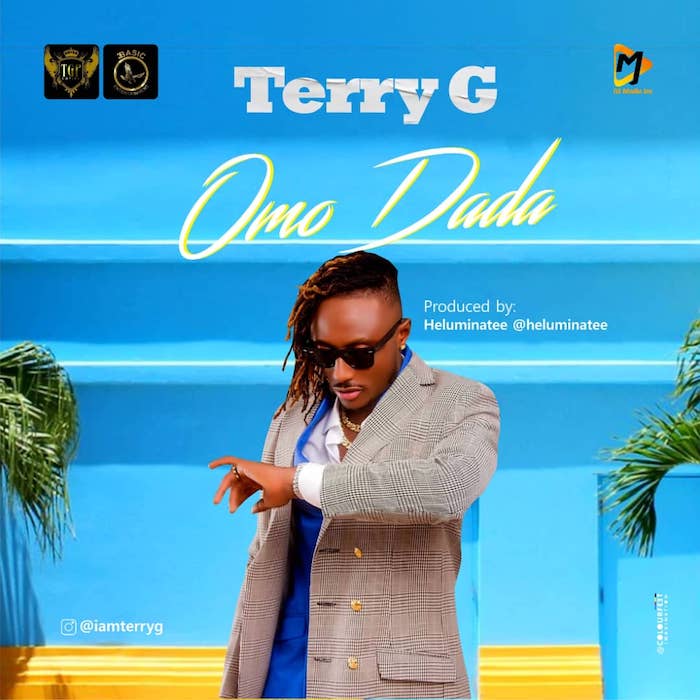 Fresh out the studio, we’ve got another infectious banger from TGP Entertainment Frontline act, Terry G and it is titled “Omo Dada”.
This song serves as Terry G’s 3rd official single of the year following the release of “Inspiration” featuring Prettyboy D.O. produced by Heluminatee and “Adura” featuring Skiibii produced by Young John.
On a quest for self-reinvention, Terry G ventured into a deep soul search to rediscover his innate abilities as Terry G “the real me”.
The song Omo Dada is about professing true love to a girl and dissuading her from listening to detractors and spoilers who may want to impede the love and affection she shares with her man.
Omo Dada is currently available to stream and purchase across all digital retail platforms

DOWNLOAD THE MUSIC
ALSO
DOWNLOAD THE VIDEO
I guess you enjoyed the music? We'll love to hear from you, use the comment box to share your thoughts on this music by "Terry G titled "Omo Dada"