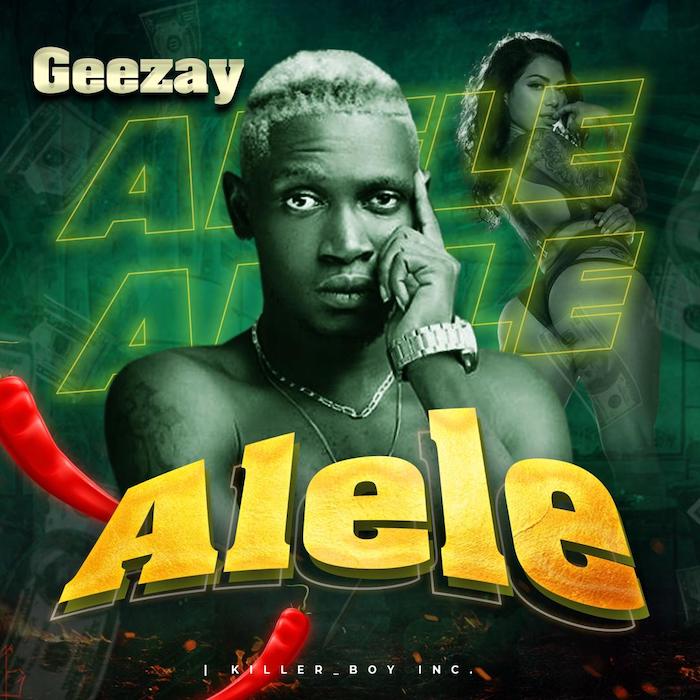 #Geezay has released another single titled Alele.
He previously dropped a single tagged “Aro” which gained him a good number of audience. Hit upon hit
He is back with a new banger titled “Alele” believe me this will blow your mind

It’s was produced by Prodigy.

DOWNLOAD THE MUSIC
I guess you enjoyed the music? We'll love to hear from you, use the comment box to share your thoughts on this music by "Geezay" titled "Alele"