“I Don’t Like It”: Akin Alabi Tells Artist Who Shared An Artwork Of Him (Photos) 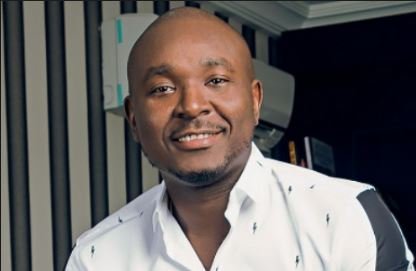 An artist who made an artwork of Akin Alabi and his late mentor Abiola Ajimobi got more than he bargained from the politician when he asked twitter users for a retweet of the work.
Akin Alabi bluntly replied to the artist that he doe not like the work, even though the request to retweet was meant for others and not him. What is your take on this drawing?

There has been a barrage of attacks on the betting executive for being so harsh on an upcoming artist who probably needed his encouragement. Several twitter users said his silence would have been better than putting down the efforts of the artist in such a manner.