I Would Have Been In Jail In Dubai – Tonto Dikeh Reveals 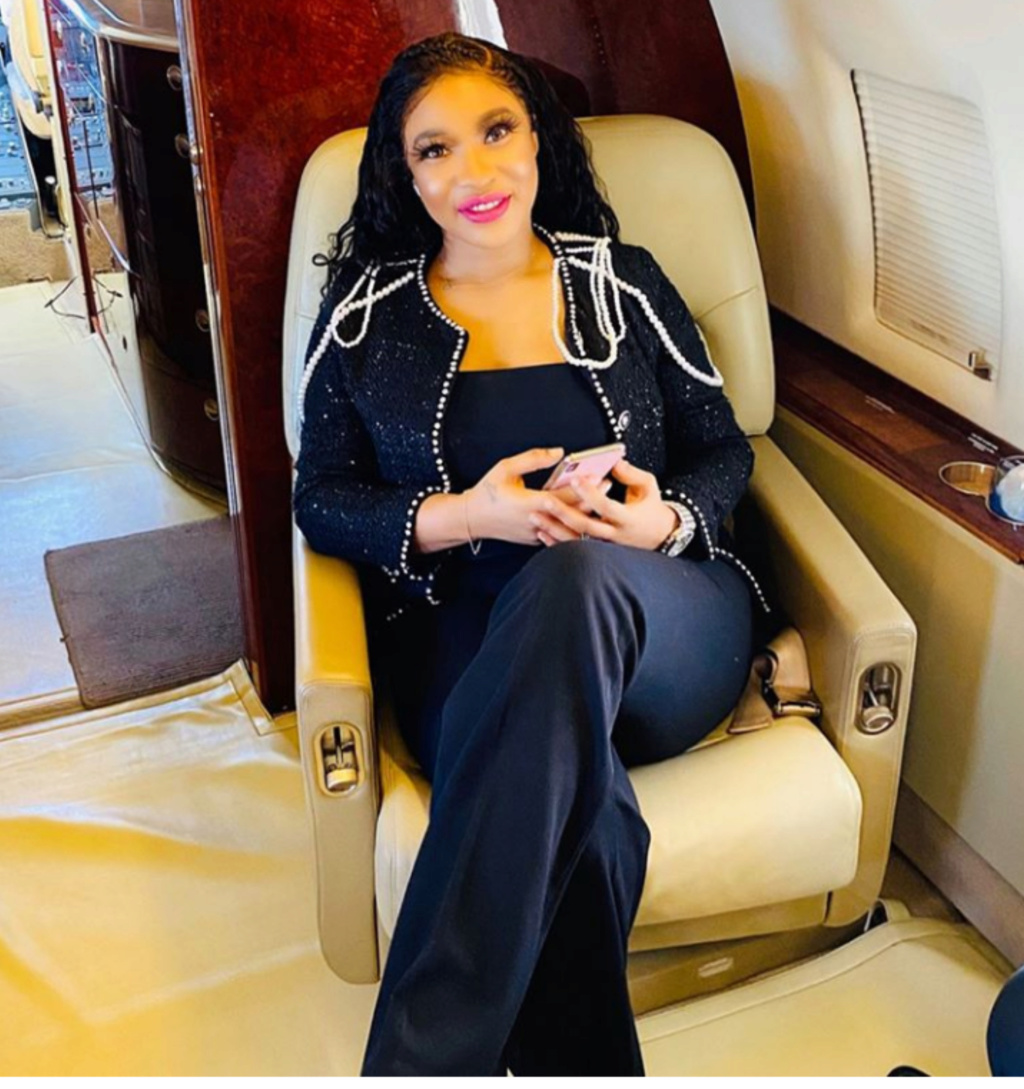 However, the mother of one on Instagram on Sunday revealed that she had a faceoff with Dubai authorities not because of drugs but because a guard called her a ‘prostitute’ in Arabic language.

She said that if she was caught with drugs according to some media reports, she should be in jail by now.

“”Far from it. That incident in Dubai was not drugs because if it was I would be in jail. It had nothing to do with drugs or alcohol even.

“On that day, I was insulted by one of the guards. He said something very derogatory to me in Arabic, I think Lebanon. It’s called Sharamuta which means prostitute, it means a call girl and I was not so dressed.

“But it was a show, so I had like a very amazing bra inside and this blazer on top. To them, it is Haram when you are not dressed properly. So that is where all of the altercation started. That was the only problem, any other information is just false,” Tonto said.”

According to her, she did not give details about the incident earlier because she has a home in the country and would not want to jeopardise her stay there.

“I really don’t want to go into so much detail about Dubai because I have a home there now and I want to be able to enter freely after all of this and that is why I never really talked about it,” the actress added.