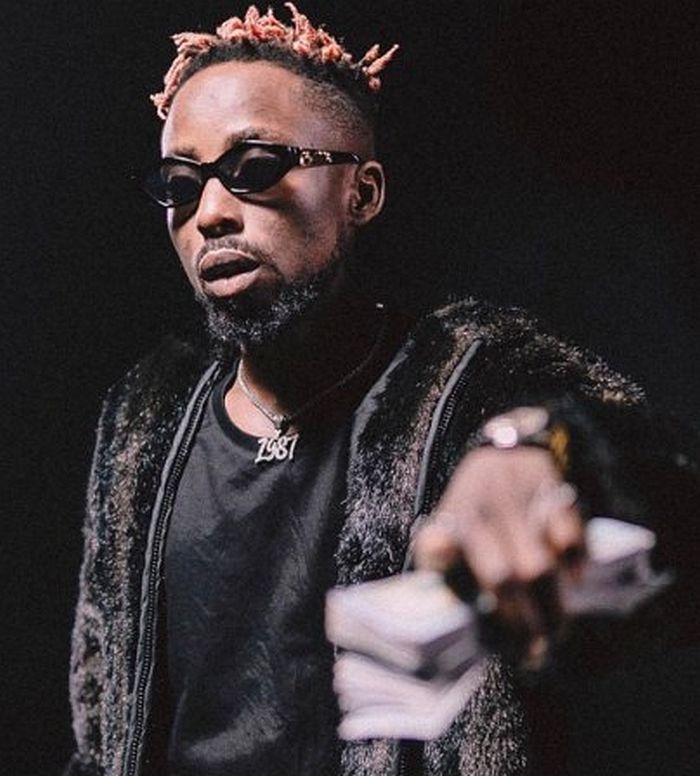 Nigerian rapper, #Erigga on July 27, 2020, announced the release of his fifth album, ‘Growth.’
Erigga announced he will be dropping a new album which he titles “Growth”. The album will be a follow up to his 2019 project, ‘The Erigma 2’

As of this time, we’re unaware of the release date for the album or any additional details.

The announcement came via Erigga‘s Twitter account when he wrote, “New album on the way… “Growth”
Erigga joins the like of Burna Boy, Davido, Patoranking, Olamide amongst others that will soon be dropping their projects this year.