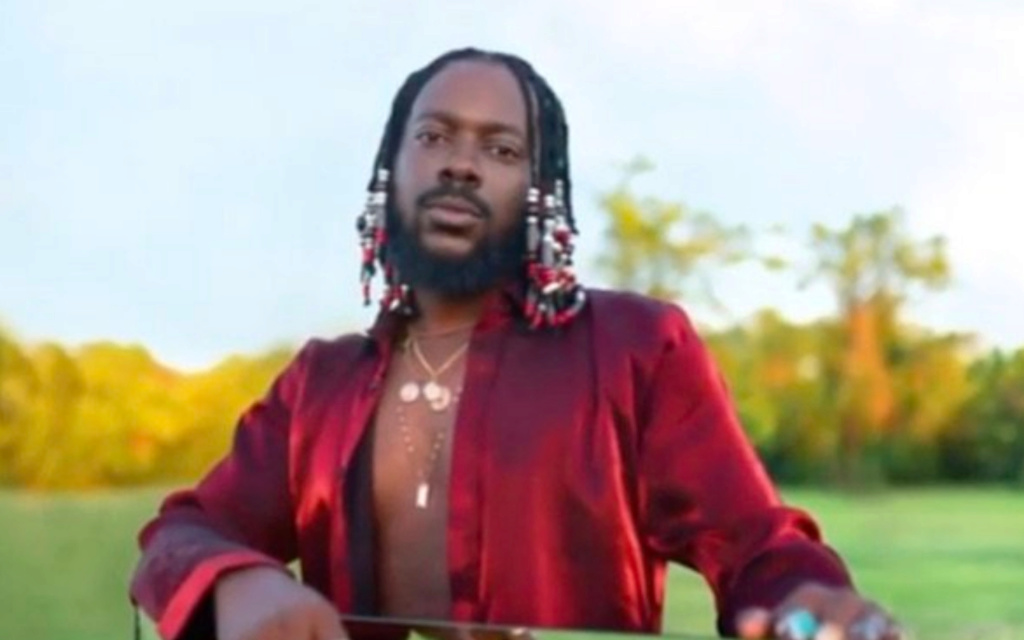 Popular Nigerian singer and song writer, Adekunle Gold has shared the tracklist for his forthcoming album “Afro Pop Volume 1”
Adekunle Gold took to his social media pages to share the tracklist of the album which is billed to drop on the 21st of August, 2020.

So far, the  has released two singles, “Something Different” and “AG Baby” featuring Caribbean singer, Nailah Blackman has continued to gather widespread acceptance from his fans all over the globe.

Sharing the album’s track-list on his social media pages, Adekunle disclosed that other songs on the album include: 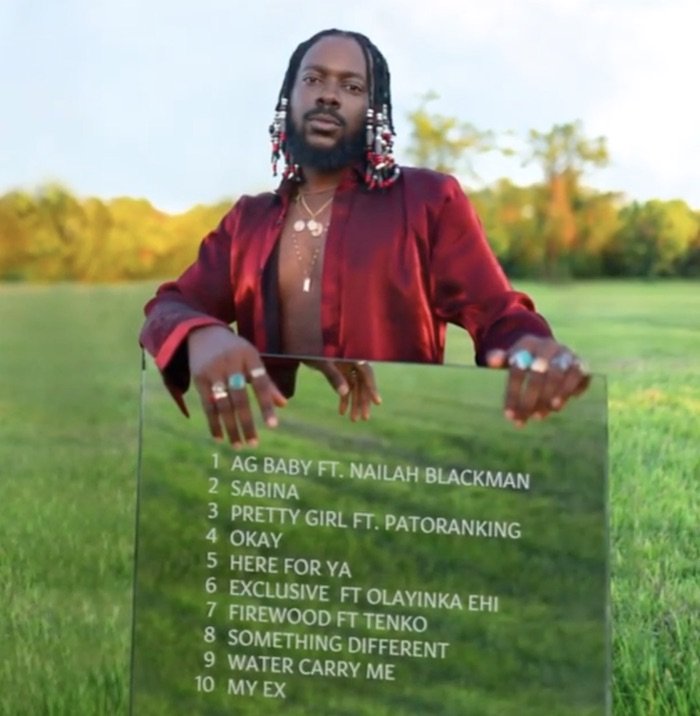