2020BBNaija: Ozo Should Have Won The HOH Challenge – Kaisha 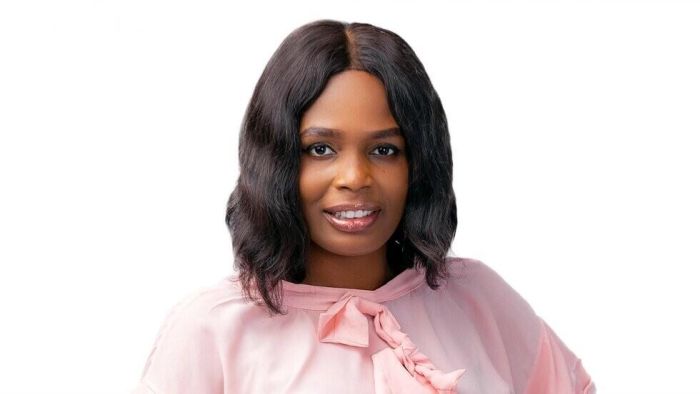 #Kaisha believes Ozo should have won the head of house challenge on Monday because he is real and has a great personality.
Speaking on how she feels in the house, she said she feels good because she is receiving good vibes from fellow housemates unlike before when they acted fake and ganged up on her.

To her, Lucy’s win as the head of house is just by luck but would have preferred Ozo won because he has a great personality and acts real in the house.
She also added that she is 100% confident she will escape eviction on Sunday.