Ubi Franklin And Follower Fight Over His Comment On BBNaija Housemates

Ubi Franklin And Follower Fight Over His Comment On BBNaija Housemateson Wed 29 Jul 2020 - 11:13 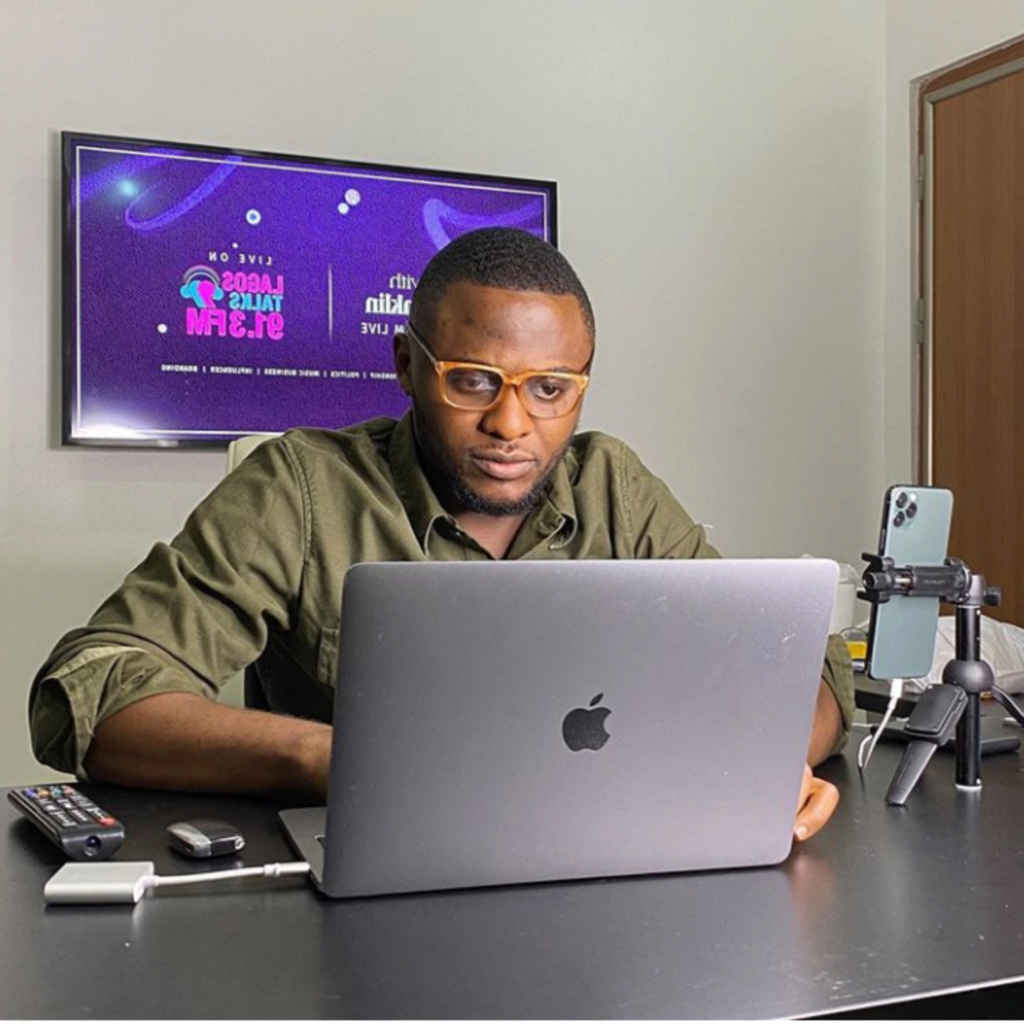 Nigerian music executive, Ubi Franklin has engaged in a war of words with an Instagram user as they fight over BBNaija’s Nengi and Erica.
Recall that yesterday, Ubi shot his shots at Lockdown housemates, Nengi and Erica after he said despite Kiddwaya having muscles, that it won’t deter him from fighting for Erica and also said Nengi isn’t a bad idea either.

He made the joke about being interested in Erica and Nengi on his official Instagram page Yesterday, July 28, 2020.

Sequel to this, an enraged follower took to his comments section to give him a heavy backlash. He asked him if he wants to impregnate all the women in the world before he would rest…LOL

See a screenshot of the reply below:-

Ubi couldn’t hide his annoyance as he also backlashed the Instagram user by saying that him having 4 kids with 4 different women isn’t news anymore and concluded by saying he is very sure the man’s children are hungry.