I Know Some People Want It To Be True So Bad – Toke Makinwa React To The House Repossession Rumoron Thu Jul 30, 2020 9:05 am 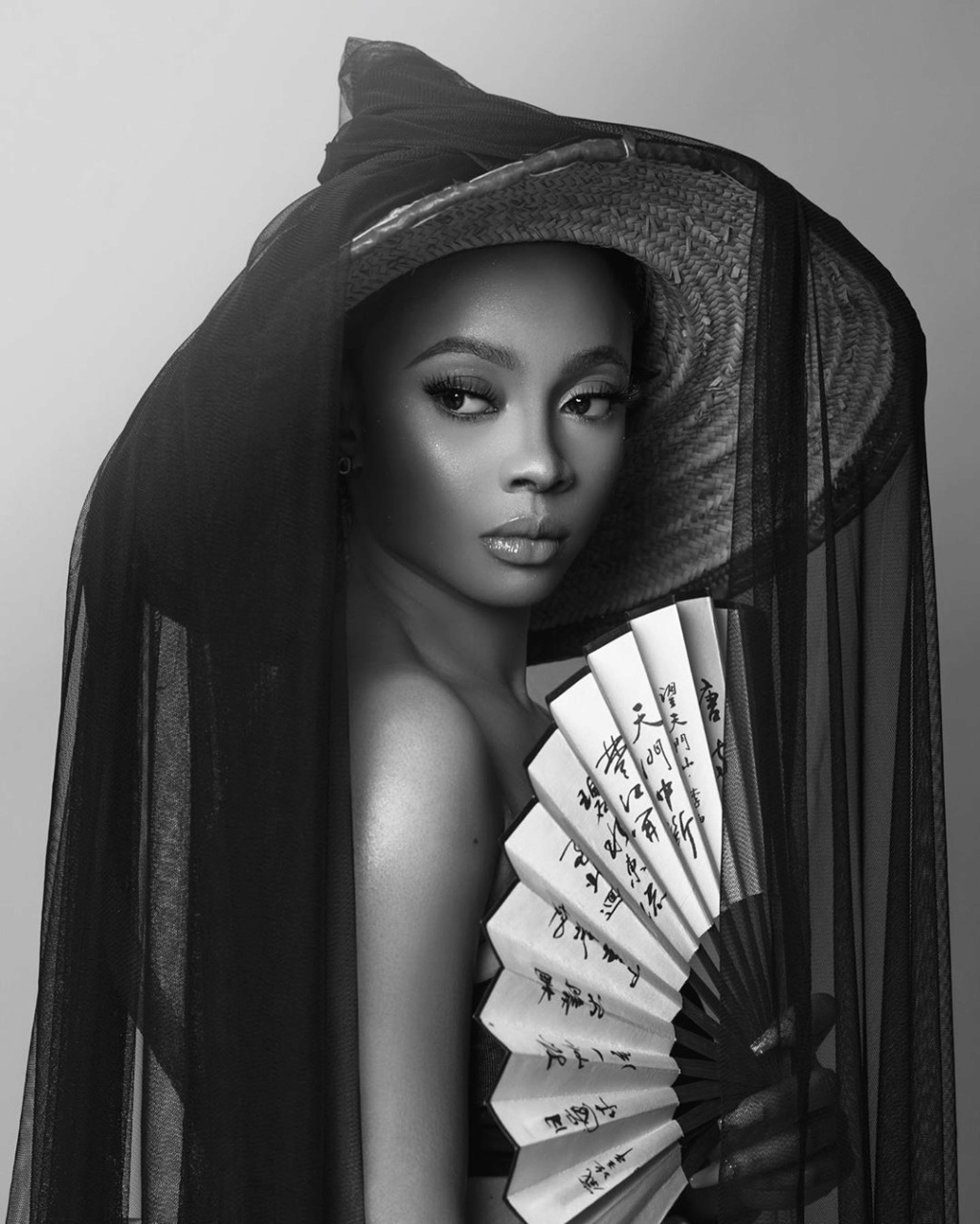 Media personality, #Toke Makinwa has reacted to rumours that her house has been repossessed by Asset Management Corporation of Nigeria AMCON.
Recall that a report alleged that the house was gotten for her by a billionaire named Festus Fadeyi who is the chairman of an oil and gas company.

The source of the report did not seem to be determined but a lot of Nigerians went with it and called her out on social media. Toke Makinwa’s publicist shared a statement denying the claims that her house was repossessed.

In a new post shared on Twitter, Toke Makinwa stated that she knows some people wanted the rumor to be true so bad.

“
“I know some people want it to be true so bad…. apologies, not this time, not ever”, Toke Makinwa tweeted.”