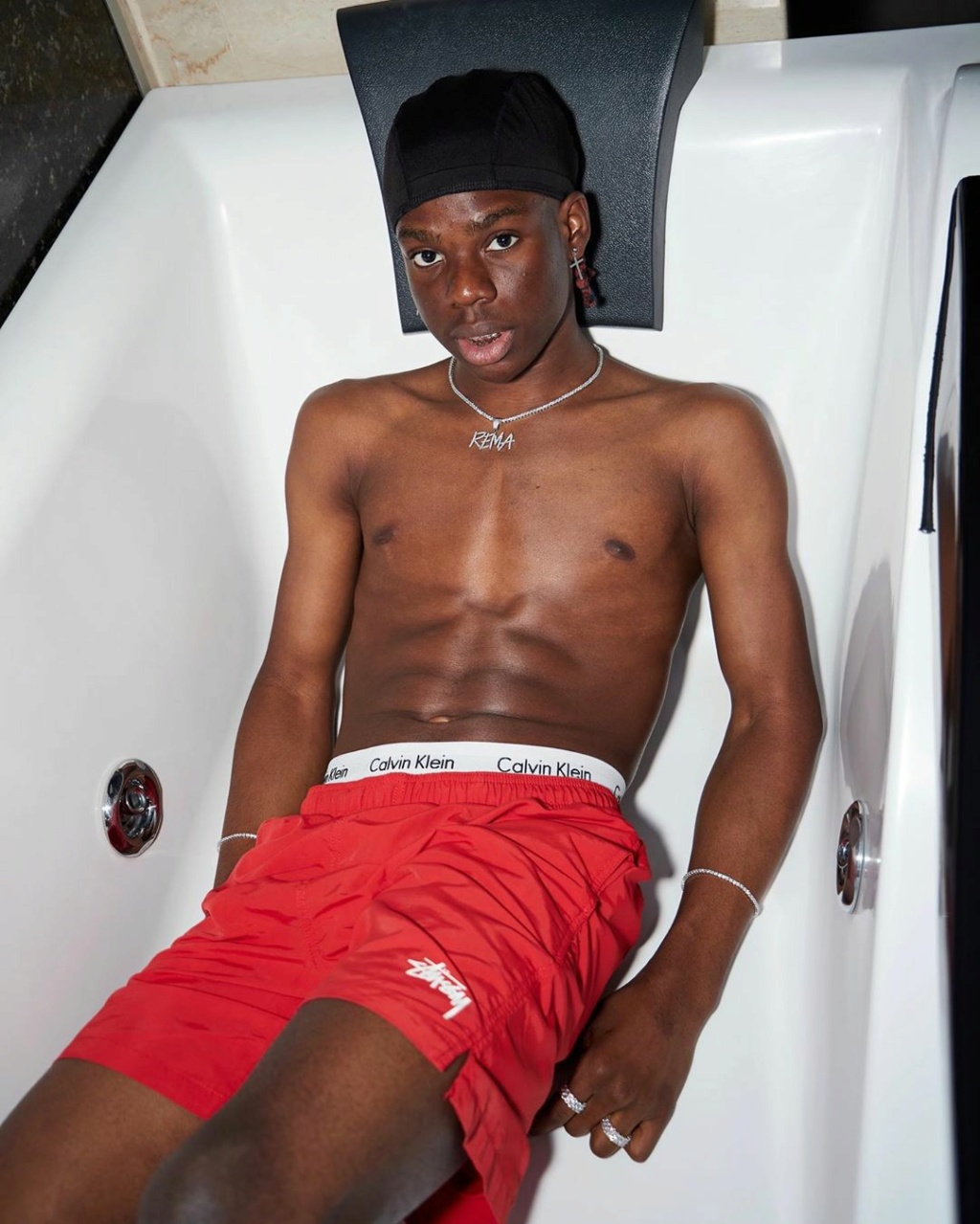 Nigerian singer, #Rema has been listed by the American magazine, GQ as one of the ’27 Musicians to make 2020 better’.
Rema who appeared on the GQ magazine alongside Roddy Ricch, Doja Cat, Ari Lennox amongst others was listed as one of the 27 musicians making 2020 better.

GQ described him the 20-year-old singer as:-

““Arguably the first and most important thing you need to know about Nigerian artist Rema is that he’s already been endorsed by Barack Obama, who featured his track “Iron Man” on his 2019 playlist.

“The 20-year-old Afro-pop wunderkind broke through with his single “Dumebi” – which became a viral dance sensation – and has established himself as one of the most important voices to come out of the continent’s music boom.

“Industry expectations for Benin City-native Rema, who was discovered after he posted a freestyle to Afro-pop singer D’Prince’s “Gucci Gang” featuring Don Jazzy and Davido, are sky-high, not just because of his sound but because he has an amazing story of resilience, self-worth, and hard work too.””