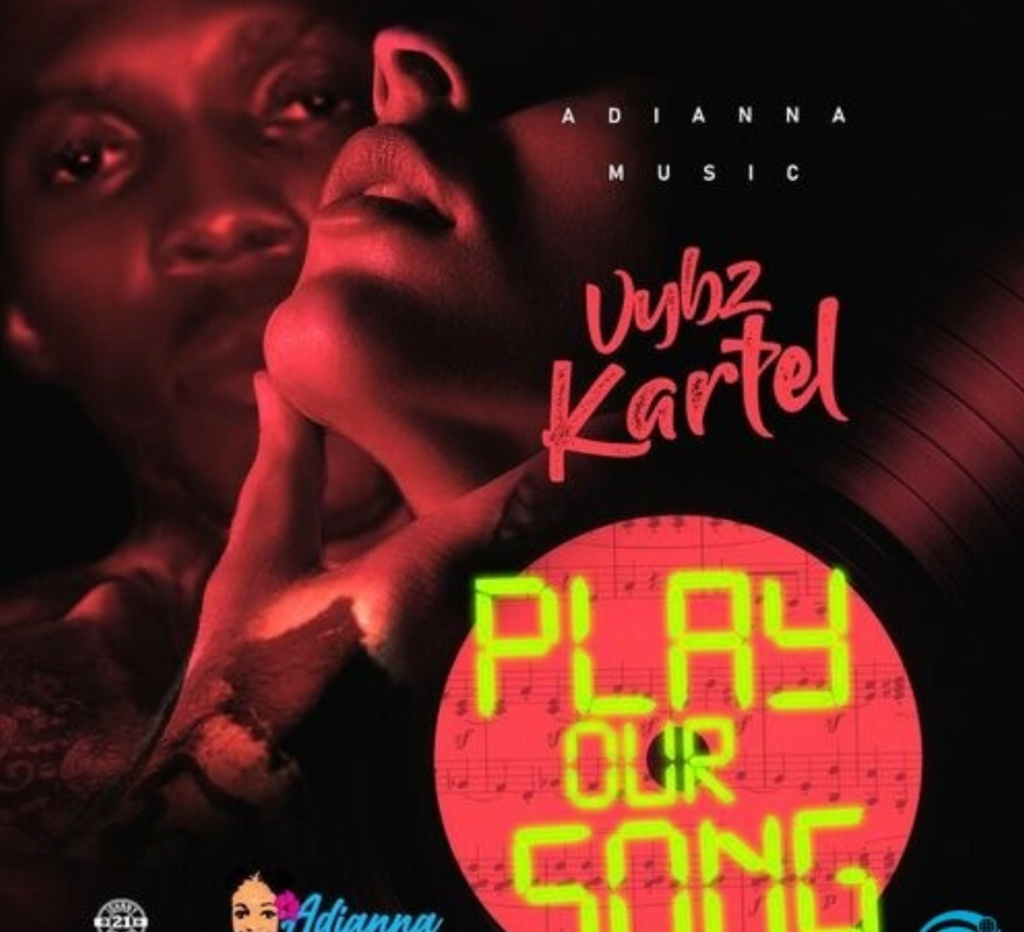 Veteran Jamaican reggae dancehall musician, singer, composer, record producer and entrepreneur, #Vybz Kartel rounds off the month of July with a new song titled “Play Our Song“ which is presented by Adianna Music.

This song drops after the release of his album ‘Of Dons and Divas’.

Listen and Download Play our Song by Vybz Kartel Below:-

DOWNLOAD THE MUSIC
I guess you enjoyed the music? We'll love to hear from you, use the comment box to share your thoughts on this music by "Vybz Kartel" titled "Play our Song"