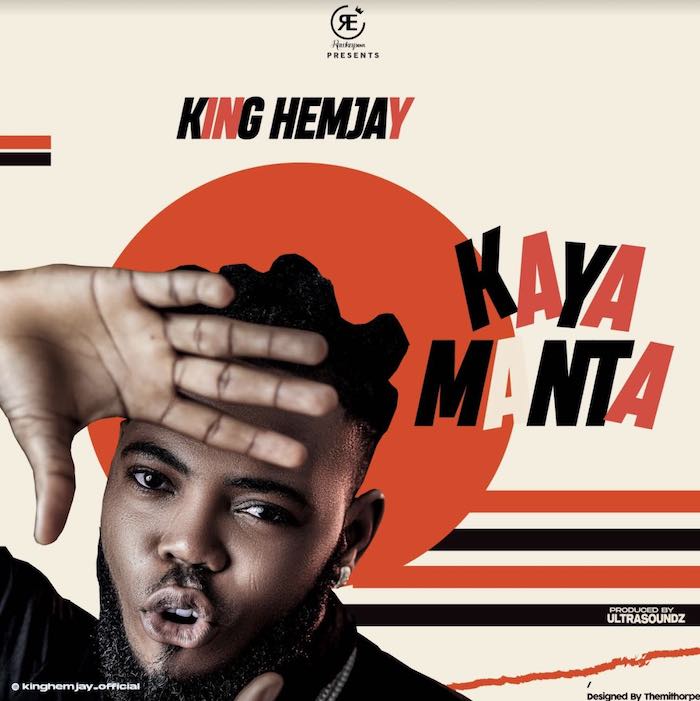 With Body still gaining mainstream attention, Cashflow Nation (CFN) boss, ‘King Hemjay’ A.K.A the Aklanzanta Wolver puts out another banging record titled “Kayamanta” and produced by Ultrasounds.
King Hemjay is one act who can be described as hardworking as he keeps setting the pace amongst his peers.
Releasing “Body” a few weeks back, king Hemjay adds this new song to his 2020 street Lamba’s package for you fans to jam with before this year over.
The new song is a street Lamba record in which King Hemjay tries to gain the attention of his street credibility and with this new jam, he will surely get the attention he needed.

“King Hemjay Ogo Lamba” …
“Kayamanta” is a nice club banger song with a lot of prospects of being a chart-topping song on the street.
Hit the download button below to download.

DOWNLOAD THE MUSIC
I guess you enjoyed the music? We'll love to hear from you, use the comment box to share your thoughts on this music by "King Hemjay" titled "Kayamanta"